At least 1.6 million Kenyans have been exposed to COVID-19, down from the 2.7 million going by a recent study by the Kenya Medical Research Institute (Kemri), Wellcome Trust in Kilifi.

A test was conducted on the antibodies from blood samples collected from Kenyans aged between 15 and 64 years old between April 30 and June 16.

The study published in the Journal medRxiv indicated that the 1.6 million Kenyans are only those within the ages of 15 and 64 meaning the number could be higher if the age group is expanded.

It also indicated that fewer Kenyans, going by the tests conducted, have developed antibodies against coronavirus.

The study published six days ago came to the fore as 538 news cases were recorded on Thursday. The total caseload is no 24,411.

Health CAS Dr Rashid Aman in his daily brief at Afya House said a total of 6,195 samples were tested in the last 24 hours bringing the total number of tested samples to 335,318.

The youngest is two years old while the oldest is 85 years.

Some 514 patients were discharged in the last 24 hours. The total number of recoveries is now 10,444. 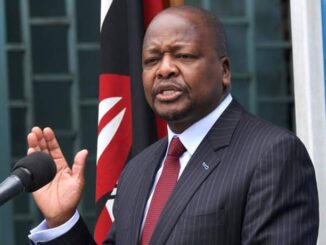 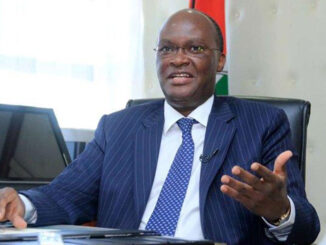 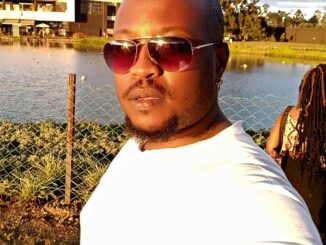