Twenty Kenyans deported by the United States government touched down at the Jomo Kenyatta International Airport shortly after 10 am, Friday.

They were among a batch of 114 immigrants who were deported by the US immigration over immigration issues, the Standard reports.

Others deported were of Somali and Sudanese Origin.

They arrived aboard an Omni International Airlines flight, a private airline. Police and immigration officials were present when they disembarked the plane and allowed to proceed to their respective homes.

These deportations come in the wake of heightened operations by US authorities in cracking down on illegal immigrants.

Last year, more than 103 Kenyans were deported in the first fiscal year of Donald Trump’s administration.

Compared to 2016 when 63 Kenyans were deported from the US, this number was quite high.

In the fiscal year ending September 30, 2017, a total of 2, 134 immigrants from sub-Saharan countries were deported according to US immigration officials.

During the same period in 2016, 920 immigrants were deported. The variance in the number of individuals from Sub-Saharan countries deported since Trump took office shows an increase in deportations.

A majority of immigrants found in violation of US immigration law- the majority of them, including Africans, had been cleared to enter the US at border points but they overstayed their Visas.

The US federal immigration court system is now grappling with a backlog of cases all bordering on the immigration issue. About 600,000 cases, according to the Washington Post, await determination. 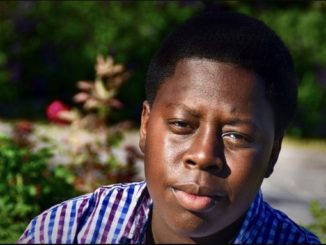 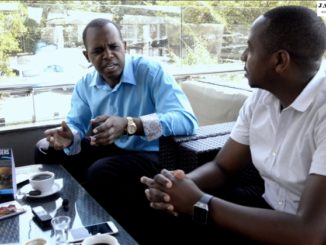 Return From Abroad, an episode featuring a diaspora returnee and his experience in Kenya 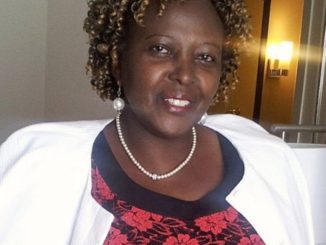 The late Jane Gathii of Lynn, MA eulogized by many