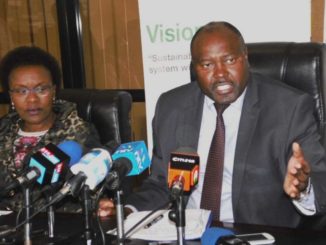 Public Service Vehicles have been suspended from night travel by the National Transport and Safety Authority (NTSA) after the bloody Migaa accident that claimed 36 lives in the wee hours of Sunday morning. NTSA Director …. 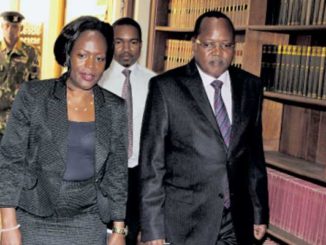 Cases of high ranking state officials who have been held in contempt by Kenyan courts for failing to obey court orders set a new record in 2017. Defense Principal Secretary Saitoti Torome ranks top of …. 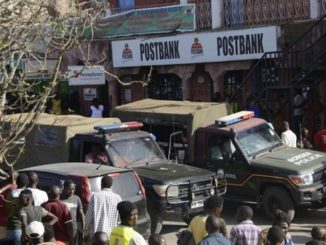 Robbers stormed Kajiado Post Bank branch and held the staff hostage before they made their way to the strong room and grabbed Sh2 million on Saturday. The Bank was at the time of the incident …. 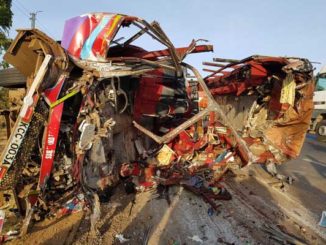 Notorious Migaa black spot along Nakuru-Eldoret Highway has consumed 36 more lives in a grisly Sunday morning accident. The accident which occurred at 3:30am involved a Nairobi-bound bus which collided head on with a truck …. 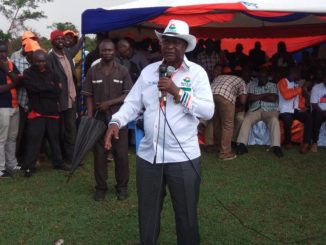 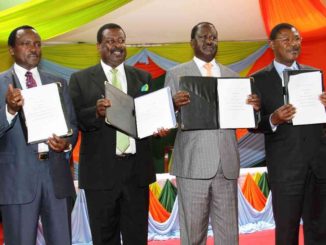 NASA leaders are set to go for a retreat in mid-January with the aim of pushing the coalition’s agenda now that Kalonzo Muskoya is back in the country. The agenda include planned “inauguration” for Raila …. 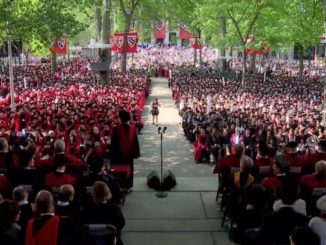 Kenya’s best two KCSE candidates each year will be admitted to Harvard University under the Wings to Fly programme courtesy of Equity Bank. This will be in honour of the late Harvard don professor Calestous …. 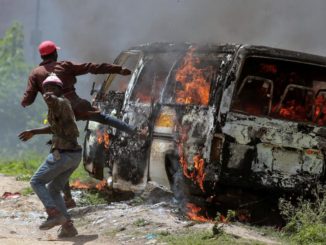 For many Kenyans, 2017 was the year that never was. The 12 months of the year stretched political turmoil, unemployment for Kenyan youths, high cost of living and deteriorated security, a report on a survey …. 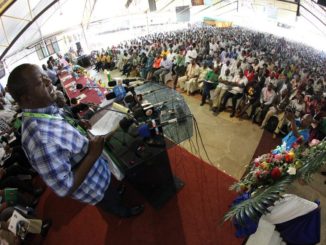 The Teachers Service Commission (TSC) will not back down on its decision to transfer over 180 school heads starting January. In a statement on Thursday, TSC CEO Nancy Macharia said the commission will not renege …. 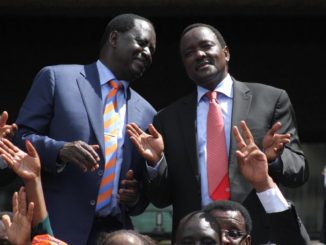 Raila Odinga’s running mate Kalonzo Musyoka has vowed to take the controversial presidential oath should President Uhuru Kenyatta insist on not having political dialogue with them. Kalonzo has been away for about 10 weeks. He …. 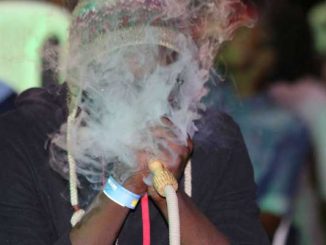 The government has banned shisha smoking in Kenya with immediate effect Health Cabinet Secretary Cleopa Mailu on Thursday issued the directive in a special Kenya gazette notice. “No person shall allow, promote, facilitate or encourage …. 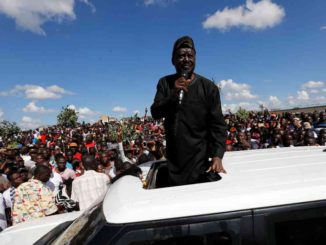 President Uhuru Kenyatta led Jubilee Party has a devised a two-strategy approach to drive a wedge between NASA chief Raila Odinga and his co-principals by March next year. The ruling coalition hopes to isolate Raila ….