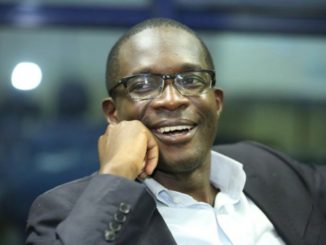 A media firm that advertised the IEBC in 2013 is seeking a jail term of six months for CEO Ezra Chiloba for failing to pay an outstanding sh150 million debt. Transcend Media offered advertisement services …. 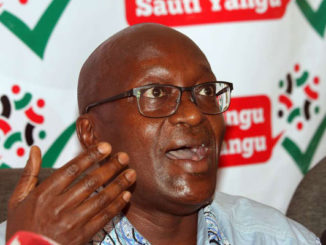 Barley a day after IEBC announced the Presidential winner of the October 26 repeat polls, a group of civil societies have dismissed the election as a sham. They insist President-elect Uhuru Muigai was not elected …. 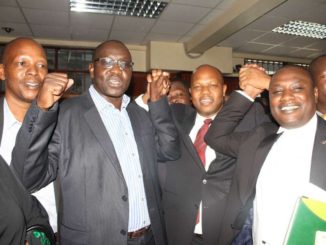 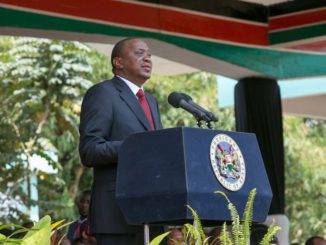 The Independent Electoral and Boundaries Commission (IEBC) have gazetted Uhuru Kenyatta as President-elect together with his running mate William Ruto. Should there be no election petition challenging Uhuru’s victory, Uhuru will be sworn into office …. 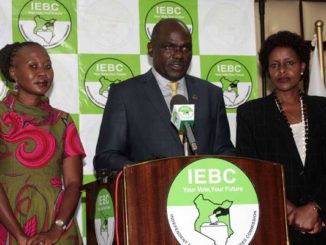 The Independent Electoral and Boundaries Commission (IEBC) Chairman Wafula Chebukati says the heat that came with repeat Presidential polls was too much for his family. In his speech before announcing President Uhuru Kenyatta as the …. 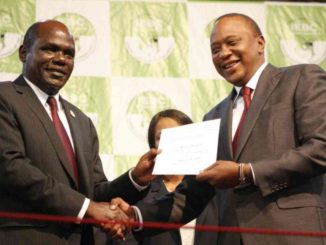 I will accept any election petition challenging my victory in the October 26 repeat Presidential election, President Uhuru Kenyatta has said. Exuding confidence that his victory has been confirmed by the electoral commission, Independent Electoral …. 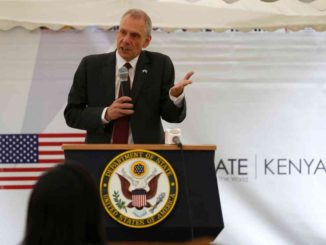 The Unites States Government has expressed concern with eruption of violence in some parts of the country since the repeat Presidential election. In a statement by the US Embassy in Nairobi, US Ambassador to Kenya …. 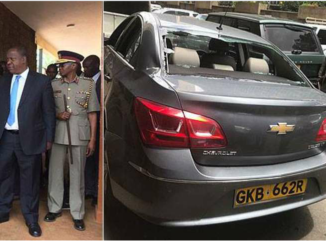 Acting Interior Cabinet Secretary Dr. Fred Matiang’i on Monday met the wrath of a group of rowdy youths from Kawangware as he tried to leave one of the schools. The Acting Interior CS who doubles …. 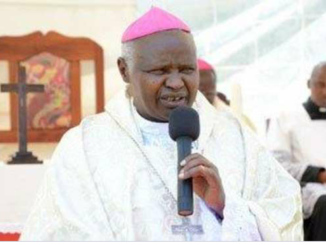 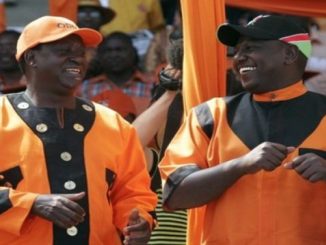 Government has maintained there will be no other elections held within 90 days as demanded by opposition. Deputy President William Ruto said Kenyans have already spoken through the repeat Presidential election held on October 26. …. 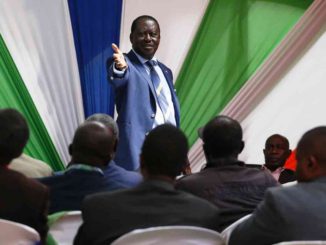 I will only retire from politics on my own terms, opposition leader Raila Odinga has told Jubilee. Speaking on Sunday during a rally at Kawangware after two days of running battles between NASA supporters and …. 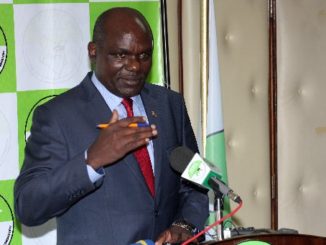 The IEBC announced on Sunday that the results for October 26th presidential repeat elections will be announced on Monday. The commission will also, on the same day, report whether postponed elections in the remaining 25 ….