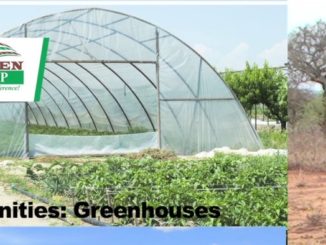 On January 17, 2017, Optiven Limited entered into an agreement with Small & Medium Entrepreneurial Resource Center (SME) to do an agribusiness project known as Kilimo Tujijenge Project in Kajiado. This is a project that …. 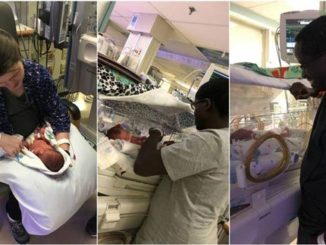 A Kenyan couple in the US is the latest talk in the country and beyond after successful delivery of what doctors have termed as ‘one-in-a-million’ identical triplets. The couple; Nicole and Caleb Choge have named …. 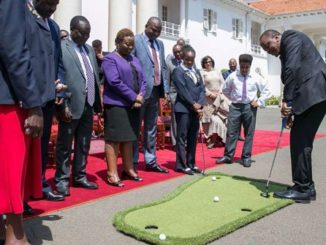 Golf playing could be introduced in all public schools if a thought by President Uhuru Kenyatta is anything to go by. On Tuesday, the President while presenting the national flag to Kenya’s national boys and …. 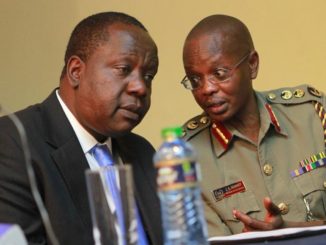 High Court judge Roselyn Aburili has summoned Interior CS Fred Matiang’i together with the Inspector General of Police Joseph Boinnet. The Judge wants the two to explain why they have not restored NASA co-principal Kalonzo …. 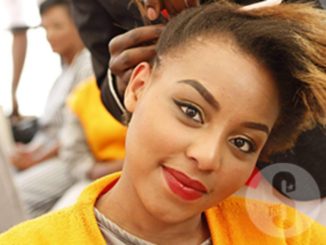 Ruth Kamande, the beauty queen behind bars yesterday admitted to murdering her boyfriend on September 20, 2015 by stabbing him 22 times. Kamande struck to the limelight in 2016 after winning the Miss Lang’ata Prison …. 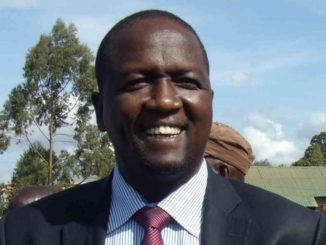 A radical Bill that could diminish the powers of the Presidency and create a powerful Prime Minister sponsored by an MP from a party affiliated to Jubilee is headed to Parliament. Tiaty MP Kassait Kamket-elected …. 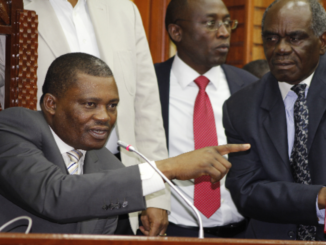 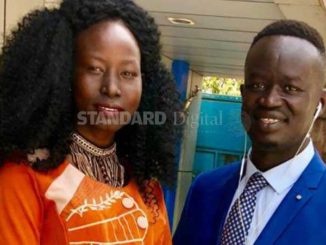 A 19-year old girl of Sudanese origin was on Sunday deported by Kenyan authorities just a few days after landing at JKIA. Rebecca Aluel Garang was on the run after learning her parents had struck …. 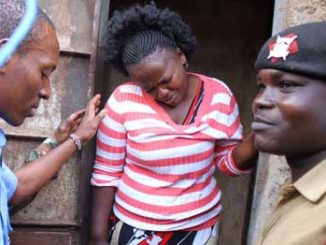 A 29-year old woman linked to the theft of a two-week old baby at the Kenyatta National Hospital (KNH) could be a serial child thief. This emerged on Monday after Police from the Child Protection …. 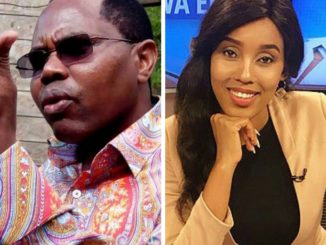 Former Ebru TV anchor, Doreen Gatwiri has accused her husband who is a Parliamentarian of assault. Gatwiri who is married to Mwingi Central MP Gideon Mulyungi claims her life is in danger after her husband …. 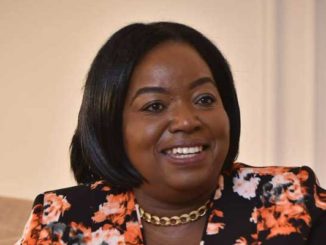 The Kenyan government has denied claims by the United Nations that it is complicit of fueling war in South Sudan by allowing free flow of arms to Juba. Foreign Affairs CS Monicah Juma yesterday responded …. 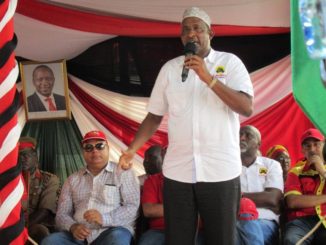