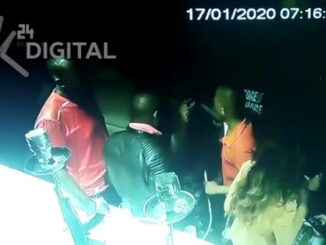 Embakasi East MP Babu Owino will be charged with attempted murder, the Director of Criminal Investigations (DCI) George Kinoti has said. This comes after a video showing the legislator allegedly shooting and injuring a DJ …. 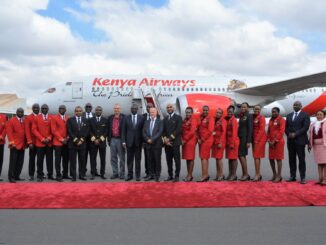 Kenya Airways and Equity Bank have announced a partnership agreement that will see the bank’s customers get up to 30% discount on flight bookings. The promotion will run till the 6th of January 2020 while the travels under the promotion will be valid …. 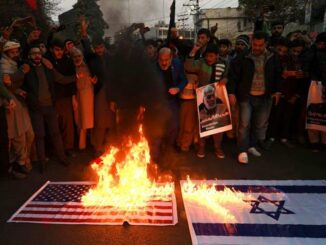 Kenya and other US allies could face further security threats from terrorist groups following the killing of a top Iranian military commander on Friday, experts warned in the aftermath. On Friday, the US military headquarters, …. 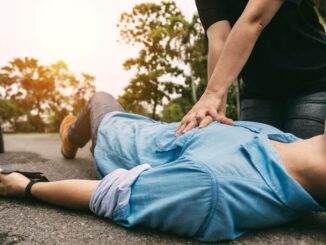 Nairobi, Kenya. It’s a lazy day and everyone is still in that holiday mood that sets in between boxing-day and New Year’s. It’s our last day of vacation and we’ve been out shopping all day. …. 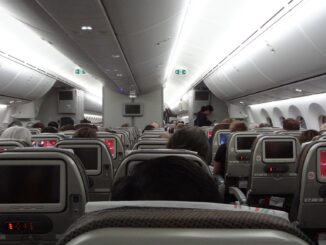 First, unless you live in New York, please don’t mistake KQ for a direct flight. The hustle of moving from gate to gate at JFK is more tiring than the few dollars and flying time ….