The number of Kenyans blacklisted by credit reference bureaus in the country stands at an appalling 3.2 million, latest data shows.

The numbers jumped from 2.7 million in 2019 to 3.2 million in 2020. Most of them are digital mobile loans which have been defaulted.

“As of Friday last week 3.2 million Kenyans were negatively listed against a total of 11 million records,” Billy Owino, CEO of TransUnion Kenya told the Business Daily.

Mr Owino noted that the average mobile loan defaulted was Sh2,500 which could have been inspired by hard economic times, loss of jobs and high inflation.

All these factors have only led to the mushrooming of digital mobile lending apps who charge high-interest rates occasioned by lack of regulation governing this sector.

Tala, one of the leading digital lenders imposes an interest of 12.6 percent followed by Branch at 7.6 percent. KCBMpesa offers its mobile loans at 7.5 percent. Notably, these interest rates are just for one month.

Failure to settle the loan within a month from the date of borrowing attracts a roll-over fee which further stretches the burden of payment.

The Central Bank Of Kenya (CBK) has promised to regulate the sector following a litany of complaints from Kenyans decrying high interests rates.

President Uhuru Kenyatta has in March temporarily suspended the blacklisting of defaulters by CRBs effective April 1 citing that it is a measure aimed at helping them wade through the hard financial times brought about by COVID-19 outbreak. 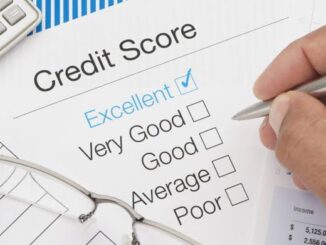