The Immigration Department issued more travel documents in 2019 compared to 2018, by almost double.

Statistics by the Kenya National Bureau of Statistics (KNBS) indicate that passport issuance rose by 85.4 percent (446,954) in 2019 compared to 2018 where 241,095 Kenyans acquired the travel document.

This may have been occasioned by the rush to acquire e-passports and the setting up of more centres for the issuance of travel documents in the country and also abroad.

President Uhuru Kenyatta last year directed the Immigration Department then led by Gordon Kihalangwa to extend the deadline for the new e-passport migration to March 2020.

However, in February this year, the Department issued a further extension of the same to March 2021.

Ken Gichinga a chief economist at Mentoria Economics says that the surge in numbers may have been as a result of these factors.

“The long lines that used to be outside Nyayo House as the state moved to set stiff deadlines for Kenyans to acquire the new generation passport could have also led to the rise in the number passport issued last year,” he stated.

The KNBS data does not, however, show the number of Kenyans who acquired travel documents locally or out of the country.

Between May 2019 and August 2019, 800,000 e-passports had been issued in just three months after the government opened new centres across the country to facilitate the process.

The new Immigration centres were set up in Kisii Eldoret, Nakuru and Embu while those abroad were set up in Berlin, Paris, London, Dubai, Johannesburg and Washington DC.

As of last May, 800,000 e-passports had been issued three months to the August 31 deadline amid a rush at the issuing centres.

At the time, Immigration PS said that the Department was handling 4,000 passport applicants daily which informed the need to open up local immigration centres to help in the processing of the passports daily and on a case to case basis.

Hitherto, the Immigration Department says it is all set to roll out same-day passport processing beginning July.

The new e-passport has top-notch security features and comprehensive detail storage of the passport holder.

It has a microchip with all the information about the passport holder stored digitally and makes it hard for anyone to reproduce it. 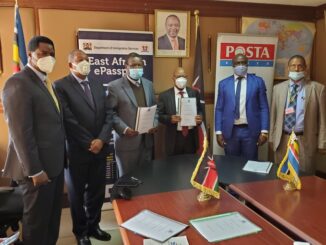 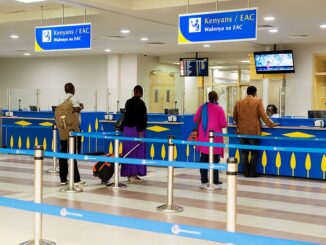 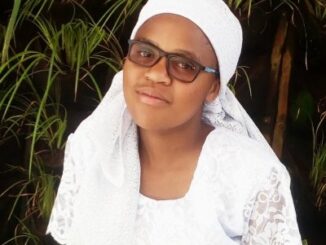