Religious leaders and activists in Baltimore came together and marched to the City Hall demanding clarity from the Department of Homeland Security.

This follows recent immigration raids where 28 people were arrested during a four-day immigration swoop by ICE.

A Kenyan immigrant and director of Men Impact Change, Michael Mugo was among those who joined the protest standing up for all immigrants.

“We’re living in fear, you know, because even if you’re legal, you don’t walk around with your papers stamped on your face. And every time someone hears that accent, they think ‘oh, he is another person.’” Said Mugo

Mugo said they went ”to petition ICE to be more transparent in their activities and to stop using Police Insignia on their uniforms to avoid being confused with local law enforcement”.

The protest proceeded to Homeland Security’s front doors hoping it will help to get their questions answered.

The Homeland Security officials did not answer their questions yet, but the activists vowed to return. 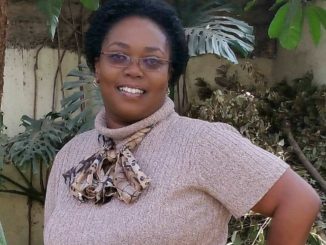 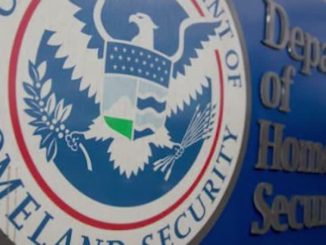 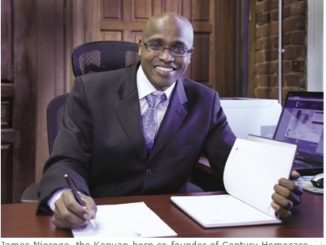