Heath CS Mutahi Kagwe on Friday raised a red flag over the continued increase of infections among men.

Kagwe who spoke in Kisii wondered why more men were ailing from the virus than women.

Since the first case was reported in mid-March, the number of men affected has increased exponentially.

In the past, the Health Ministry said it has no scientific data or study to explain why this is the case adding that it should worry Kenyan men.

Some 674 patients recovered bringing the total number of recoveries in the country so far to 11, 118.

Discharged patients from hospital were 549 while 125 were home-based. 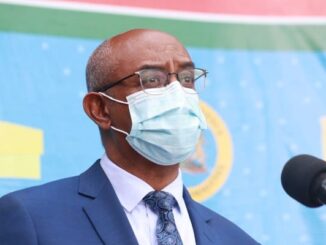 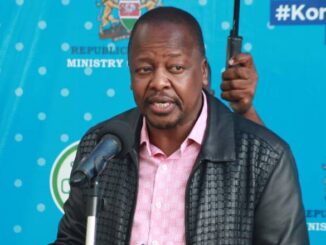 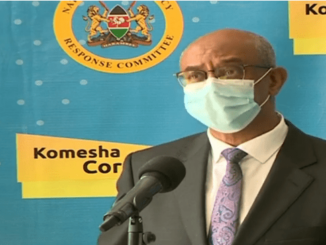