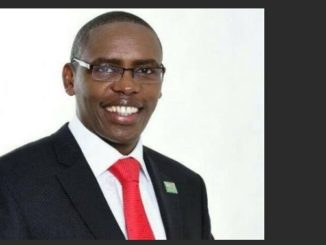 Life is full of obstacles that tend to either slow us down or even stop us all together from attaining our desired goals in life. But here is the thing; you can decide to quickly ….

Let’s Go Green as We Say No to Global Warming Congratulations for investing with Optiven Group. Together, we are committed to develop green communities. This is in line with our policy on environmental protection. As …. 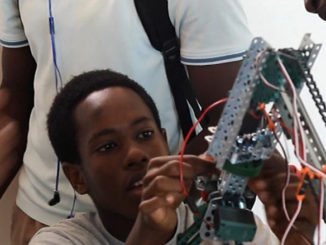 Fast Company, a top American magazine, has revealed the most innovative African companies for 2019. The winners were selected based on those “making the most profound impact on both industry and culture,” the magazine said. Some …. 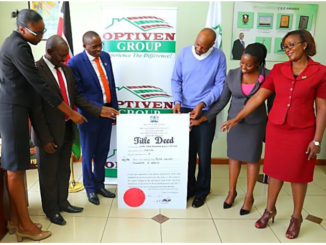 How Optiven is able to cope with Impediments caused by government and other institutions while processing title deeds Optiven has been pursuing a vision of economically and socially empowering and transforming the Society. This has …. 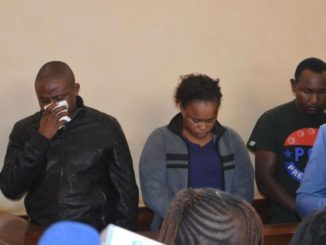 Joseph Kori, widower of the late Mary Wambui, on Thursday was enjoying his freedom as he walked out of a police cell after having been detained for three weeks. Kori was released by the DCI …. 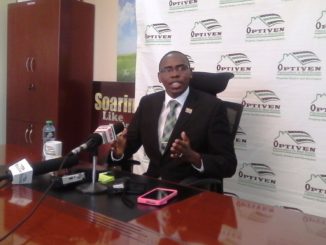 The year 2019 is already smiling at many young Kenyan graduates who were earlier locked out of employment by the biggest elephant in the youth unemployment room, relevant experience. Cognisant of this predicament, Optiven Group …. 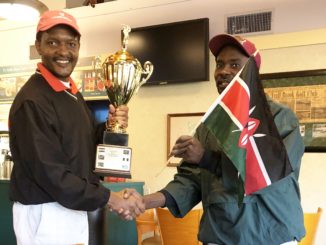 The inaugural USAfrica Golf tournament was held on Saturday, November 3rd, 2018. It was a huge success as African diaspora golfers turned out for a pioneering morning of golf and fun in not so great …. 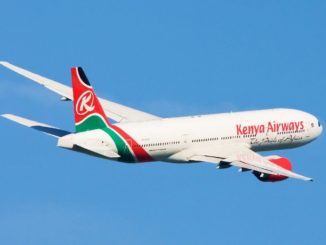 History was made on Sunday night in Kenya (at 4:29 pm Eastern Time) when KQ’s Boeing 787 Dreamliner left the Jomo Kenyatta International runway heading to New York. The jet was flagged off by President …. 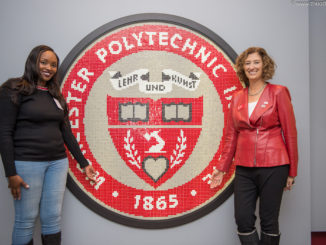 The prestigious Worcester Polytechnic Institute in Massachusetts on Saturday unveiled a mosaic in honor of a former student, the late John Kamau Muthee. Kamau was a third-year mechanical engineering student at WPI in the class of …. 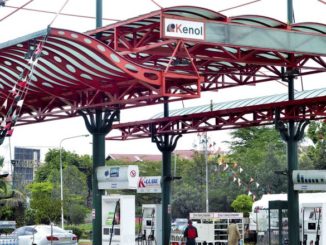 The Kenya Revenue Authority (KRA) has ordered oil marketers to issue electronic receipts to motorists fuelling at their stations. The receipts are required to show tax paid by customers each time they fuel their vehicles. …. 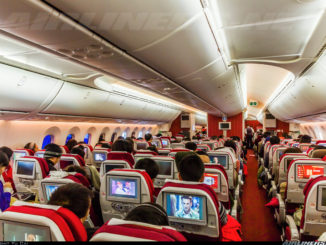 Two days to the inaugural direct flight from Nairobi to New York, Kenya Airways is still struggling in keeping their staff dedicated to the airline. The Kenya Aviation workers union issued a directive last week asking their …. 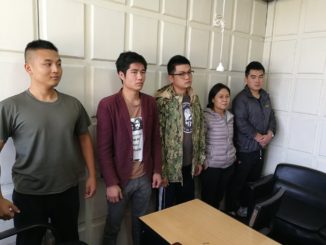 The Kenyan authorities have arrested five Chinese nationals in the capital, Nairobi, over allegations of running an illegal security company and posing a “threat to national security”. Items such as military uniforms, teargas canisters, radios, ….