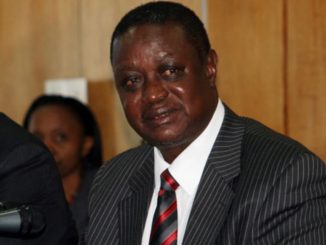 The Orange Democratic Movement Party (ODM) has received a blow after one of its top members announced he will quit active politics soon. Brother to ODM Party leader Raila Odinga, Oburu Odinga on Monday told …. 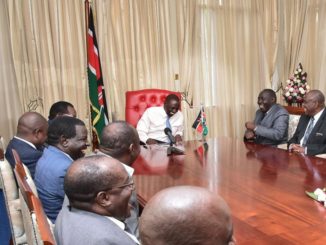 Jubilee Party has heightened its mobilization drive ahead of the August 8 polls with Deputy President William Ruto taking over the mantle of mobilization. According to his Spokesman David Mugonyi, Ruto is in-charge of mobilization …. 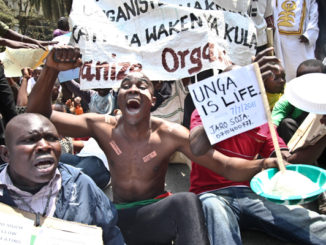 Kenya’s high cost of living has continued to push Kenyans to a corner as basic commodities hit a new high every week. Maize flour went to a high average of sh150 per 2kg bag leading to …. 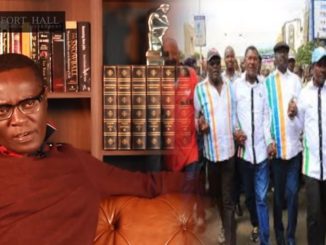 Political analyst Prof Mutahi Ngunyi famed for the tyranny of numbers has enlightened President Uhuru Kenyatta on what to expect from NASA’ s Raila Odinga after August 8 polls. Ngunyi, in a video shared on …. 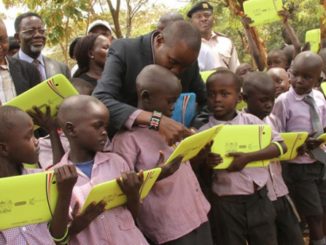 Police in Cherangany are on high alert following theft of 22 digital literacy tablets given to the Bokoli Primary school by Jubilee government. The school was given 59 tablets according to the head master Joash …. 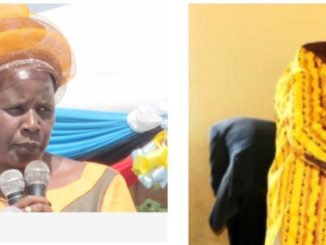 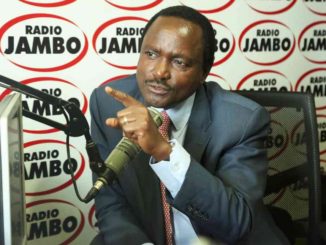 Wiper Democratic Movement Party leader Kalonzo Musyoka is in the eye of a storm after sections of MPs allied to his party ganged up on him. The MPs expressed discontentment with Kalonzo’s move to nominate …. 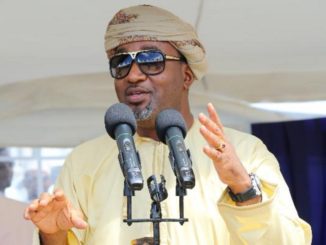 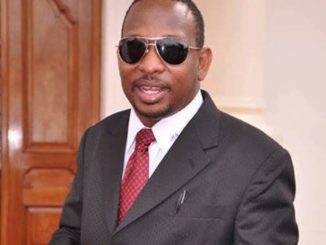 Despite a flashy lifestyle Nairobi County Senator Mike Sonko exhibits, he literally takes home sh1000 ($10) at every end of the month out of his salary of sh1.1 million ($10, 000). He revealed this on …. 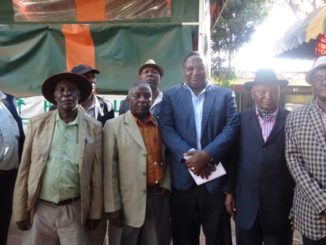 Just a few months after Kiambu County Kikuyu Council of Elders Chairman Waweru wa Mbugua pledged to support Nairobi Governor Evans Kidero’s re-election, he has been suspended. Mbugua, together with 16 other elders whom he …. 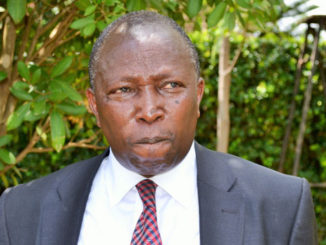 Outgoing Jubilee MP for Starehe Constituency Maina Kamanda has alleged that his political downfall is as a result of supporting Peter Kenneth’s bid for Nairobi Governorship. Kamanda who spoke to journalists when conceding defeat by …. 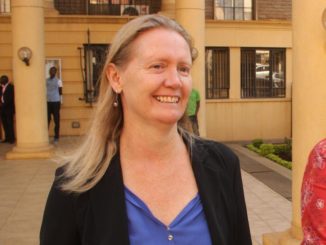 A former British Broadcasting Corporation (BBC) journalist is celebrating victory after a four-year court case was ruled in her favour by a Kenyan Court on Thursday. Lucy Hannan was handed the victory by High Court ….