Burundi First Lady Denise Bucumi Nkurunziza was airlifted from her Bujumbura home in the capital to the Aga Khan University Hospital in Nairobi, Kenya after contracting coronavirus.

The Burundi First lady was airlifted by an AMREF plane. She is currently admitted but it is not yet clear how her condition is.

It has not also been established if her husband, President Pierre Nkurunziza tested positive or not.

However, one of her security detail tested positive. Three bodyguards are said to have accompanied her from Bujumbura to Nairobi.

It is hypothesized that President Nkurunziza must have had a word with President Uhuru Kenyatta in a bid to be allowed to enter Kenya during this period when international flights have been suspended.

The president did not accompany his wife.

He is currently battling backlash following his decision to go ahead and conduct general polls even in the wake of the novel coronavirus.

The polls were conducted early last week and retired general, Evariste Ndayishimiye of the ruling party won with a landslide.

He will take over from Nkurunziza who has ruled Burundi for 15 years. He was first elected in 2005 and continued to rule for three terms.

The last term was mired in controversy and almost thrust Burundi in civil war.

The World Health Organization (WHO) and three other medical experts who were stationed in Burundi and were handling the pandemic were ordered to leave early May by Nkurunziza.

It declared these officials “persona non grata” and ordered them to leave via its Ministry of Foreign Affairs.

Burundi has continued to defy laid down measures set by WHO in fighting the spread of coronavirus.

Its football league continued despite the spread of the novel coronavirus. 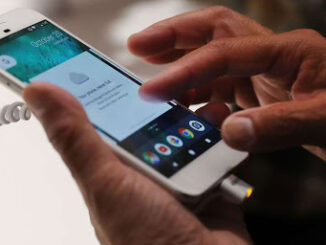 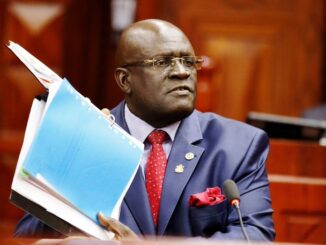 Magoha: Schools to reopen in September, class to accommodate 15-20 students