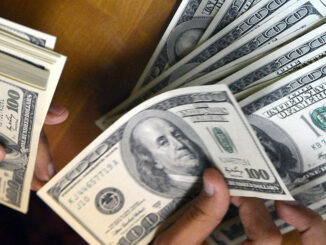 Starting February, Kenya will launch a survey on diaspora remittances with the view to adding diaspora inflows into the country’s growth and economic development. The Central Bank Of Kenya (CBK) will be in charge of …. 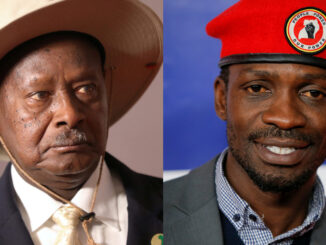 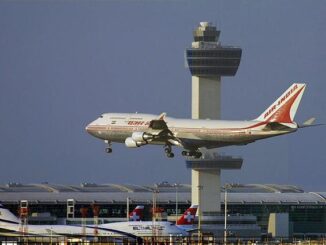 All international passengers flying into the US will have to provide a negative COVID-19 certificate starting January 26, an order by US’ Centers for Disease Control and Prevention (CDC) directs. The test must not be …. 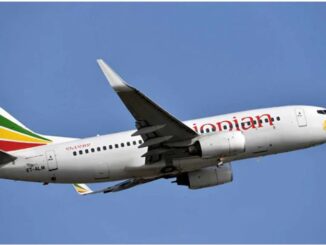 American plane manufacturer, Boeing will pay each of the 32 Kenyan families whose kin died the Ethiopian Airlines Boeing 737 Max 8 plane crash in 2018 Ksh153.3 million ($1.4 million). Boeing entered into a settlement …. 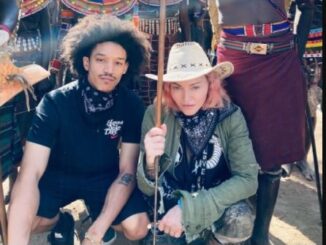 American ‘Queen of Pop’ 62-year-old Madonna took Samburu and Baringo by surprise with her unannounced visit over the weekend. She took a chopper ride to Baringo Valley, the border between Baringo and West Pokot counties. …. 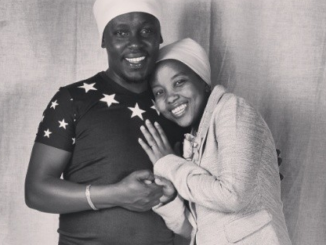 Everything had been going on well for Ann Shiko and her celebrity husband, Allan Aaron, a gospel star in Kenya. Unknown to her, the granting of a Visa to the US for her husband would …. 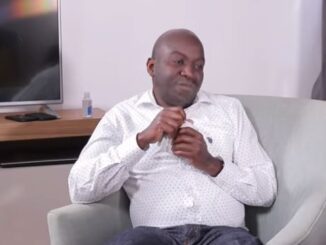 For the last 12 years, Anthony Irungu has been in the US and his is a story of determination and focus even in the face of a storm. Irungu, a father to a nine-year-old girl …. 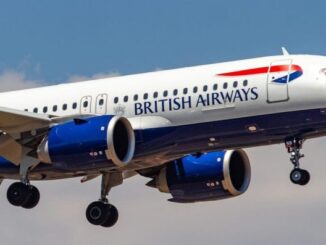 Britain has issued new travel requirements for passengers travelling to the United Kingdom (UK) from Kenya. In a statement on Friday, the British government said that all passengers from Kenya are now required to take …. 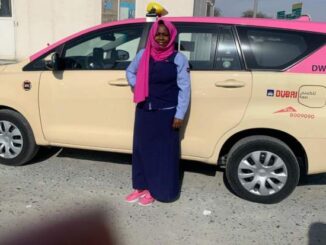 Wangechi Waruire, a Kenyan woman who is based in Dubai has warmed the hearts of Kenyans after reports emerged that she has been feeding jobless Kenyans in UAE. Waruire had been working as a taxi ….

Just like many other Kenyans who have narrated their tall tale of lockdown in a foreign land, an American couple found itself in Kenya longer than expected. DamiAna and Dale Trimble had hoped to have …. 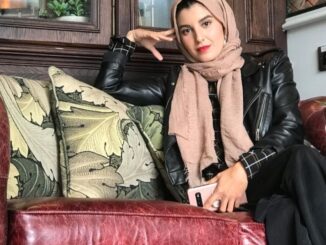 Picture this, you are in the middle of a messy divorce case with a child looking up to you and as if this is not enough, you lose your job and get kicked out of ….