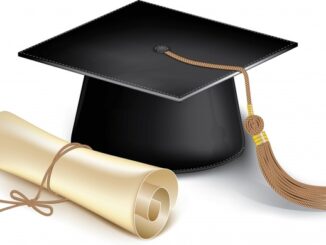 Kahindi Bruno Shariff, a 2019 Kenya Certificate of Secondary Education (KCSE) student who scored an A plain is among 2,632 other students who are going for a diploma course despite attaining university grades to pursue …. 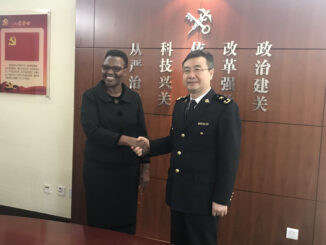 Any Kenyan stuck in China and wishes to return to Kenya is now required to pay Sh80,000 for a flight ticket directly to Kenya Airways, Kenya’s Ambassador to China Sarah Serem says. Serem said that …. 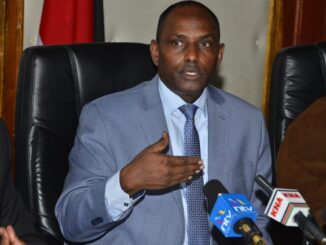 Tax relief announced by President Uhuru Kenyatta last week to cushion Kenyans and companies from the effects of coronavirus outbreak is not temporal; it is permanent, Treasury CS Ukur Yattani has said. In his tax …. 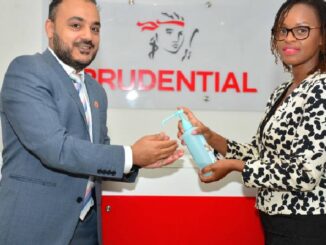 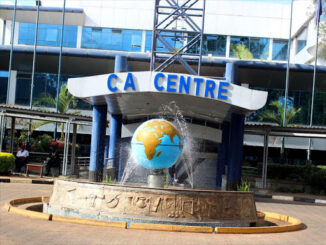 The government has directed all pay-tv providers to give access to already blocked free to air (FTA) channels on their decoders. Through the regulator, Communication Authority of Kenya (CA), Director-General Mercy Wanjau said the authority …. 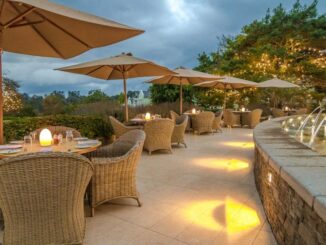 Luxurious five-star boutique hotel Hemingways maintains it will not lay off its 400 staff over disruption by COVID-19 pandemic. The 400 staff are spread across the hotel’s facilities in Nairobi –Hemingways Nairobi and Ol Seki …. 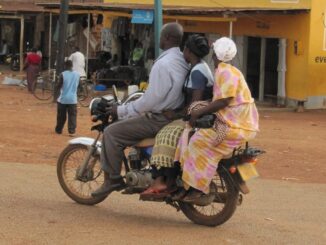 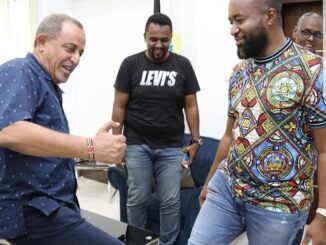 Mombasa-based tycoon and politician Suleiman Shahbal has offered support to county Governor Hassan Joho in his quest to provide food to over 200,000 households in the county affected by the COVID-19 outbreak. Shahbal, a Jubilee …. 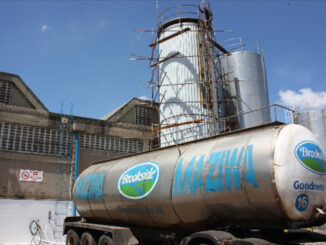 Brookside Dairy, a company linked with the Kenyatta’s family has spelt good news for farmers after increasing the prices of milk by one shilling per litre. A litre was initially selling at Sh35 but it …. 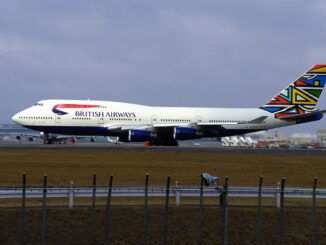 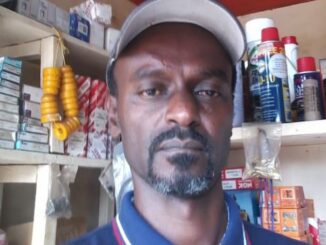 Despite having an apartment block which he collects a huge chunk of money from every month, James Karanja too can feel the after-shock of COVID-19 outbreak. Inspired by this, Karanja, a landlord in Kiambu’s Mugumo …. 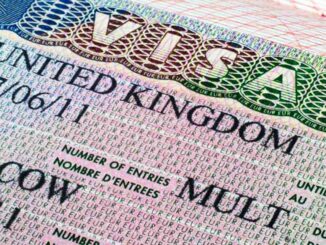