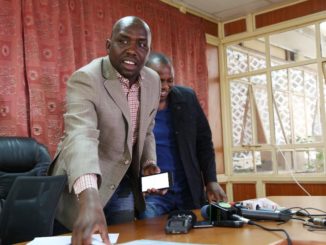 Jubilee has honoured a pact it made with Gideon Moi led Kanu party before 2017 elections by having one of its members take over as Senate Majority Leader. West Pokot Senator Samuel Poghision of Kanu …. 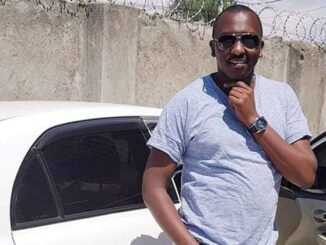 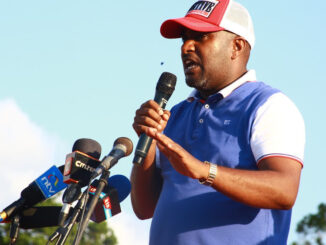 The story of deceased Msambweni MP Sulieman Dori is one that embodies the saying “where there is a will, there is a way”. Dori passed on at the Aga Khan Hospital in Mombasa at the …. 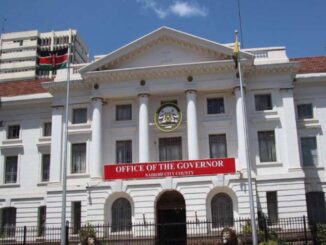 A new dawn has set in for Nairobi County with the Kenya Revenue Authority being the designated tax collector until 2022 when Kenya goes for the next general elections. City Hall formerly appointed the KRA …. 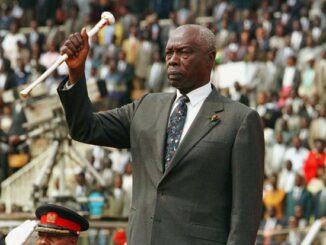 It is almost 20 years since the late President Moi ceded power after 24 years of savage leadership. His death leaves many with mixed feelings, wondering how to eulogize a man who had so much …. 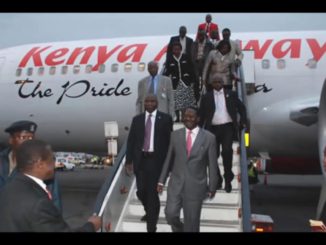 Raila Odinga’s trip to the US has been postponed to next month following unfavorable weather currently experienced in the region. Raila attended the burial of former UN secretary general Kofi Annan in Ghana yesterday and …. 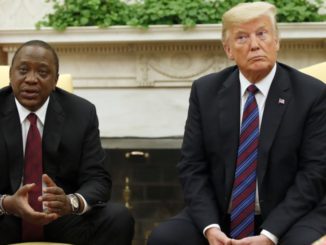 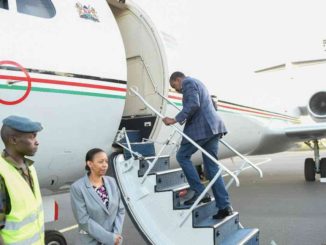 President Uhuru Kenyatta left Nairobi, Kenya for Washington DC, US ahead of his meeting with President Donald Trump which is scheduled for Monday. President Kenyatta is expected to discuss various issues of interest to Kenya, among …. 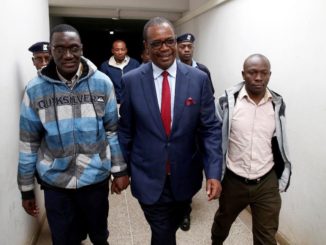 Chief Magistrate Douglas Ogoti on Thursday ordered former Nairobi governor Evans Kidero to be released on a cash bail of Sh2 million. Kidero was arrested alongside Maurice Okere who was also given a Sh 3 million bond with …. 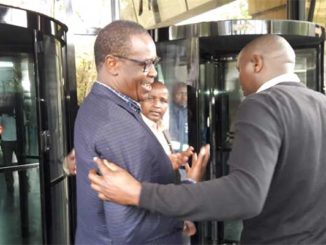 Former Nairobi Governor Evans Kidero is behind bars after he was arrested by anti-corruption detectives. Kidero was arrested in connection with alleged abuse of office, money laundering, bribery, conflict of interest and failure to protect public …. 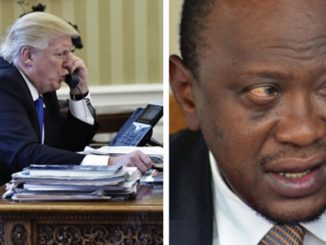 The US president has extended an invitation to president Uhuru Kenyatta of Kenya this summer. The State House spokesperson Kanze Dena said in a press briefing that “The two leaders will discuss good bilateral relationships between the …. 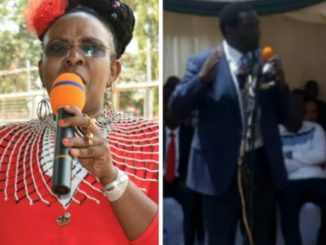