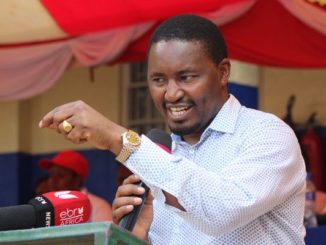 Agriculture Cabinet Secretary Mwangi Kiunjuri says he will not bow to pressure to resign or step aside in the wake of the subsidized fertilizer and maize scandals hitting his ministry. A tough speaking CS on …. 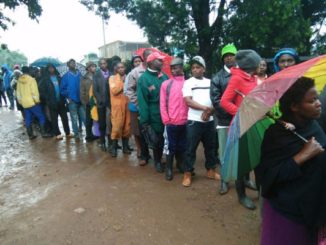 A majority of Kenyans are in support of a proposed law that seeks to change the election date from August to December. The proposed law which is under Parliament’s Justice and Legal Affairs Committee has …. 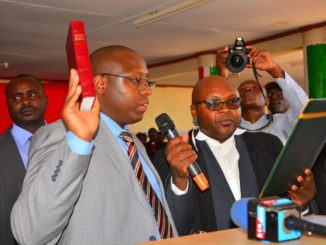 West Pokot Deputy Governor Dr. Nicholas Atudonyang’s 8-month absence from the county has put Governor John Lonyangapuo on the hot seat. The Independent Pokot Leaders Forum (IPLF) has questioned why the Governor has not taken …. 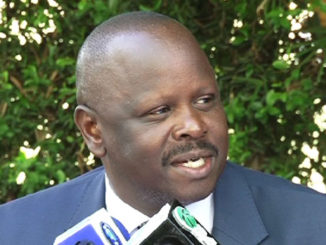 Former Bomet Governor and Chama Cha Mashinani party Leader Isaac Ruto has spoken after a long while of silence. Questions of his whereabouts since he lost Bomet governorship to Jubilee’s Dr. Joyce Laboso in the …. 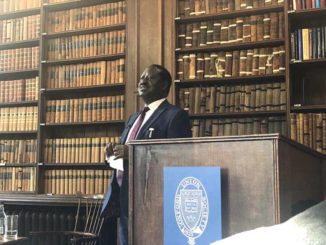 Opposition leader Raila Odinga has for the first time revealed that his handshake with President Uhuru Kenyatta on March 9 would benefit lawyer Miguna Miguna. Speaking to Kenyans in Diaspora in London on Saturday, Raila …. 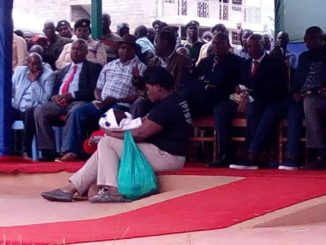 A young woman from Baringo County caused a stir yesterday as she did the unthinkable to get Deputy President William Ruto’s attention. Ruto was in the middle of his speech when Michelle Chepkoech, with two …. 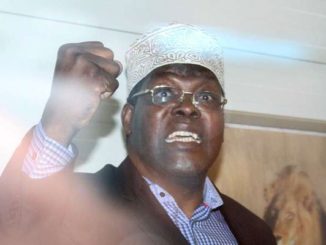 Nairobi Governor Mike Sonko has come out to defend his nomination for fiery lawyer Miguna Miguna as the next Nairobi Deputy Governor. Sonko says that his decision to settle on Miguna was informed by his …. 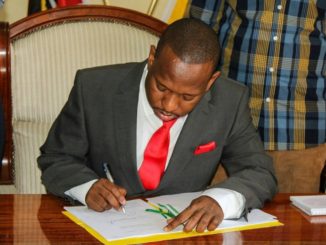 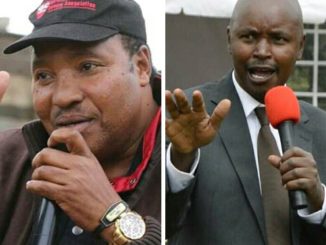 Kiambu Governor Ferdinand Waititu has been sued by his one-time political ally and County Executive Committee member after he dismissed him last week. Mugwe moved to court to sue governor Waititu and Kiambu County government, listed …. 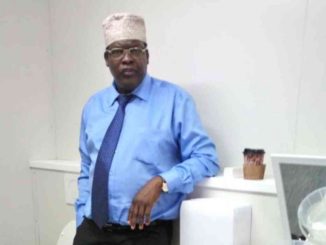 The much awaited return of self-styled NRM ‘general’ and NASA activist Miguna Miguna has come to an unprecedented and rude shock after he announced cancellation of his plan. He was expected to land at the …. 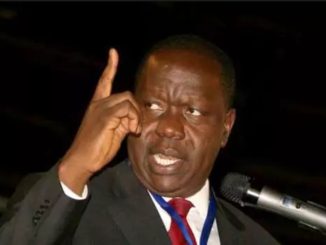 The Interior Ministry has dealt a huge blow on governors with the latest moved to reduce the number of armed guards seconded to them. Governors according to a source at Police headquarters should have four …. 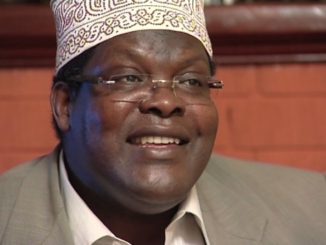 Showdown looms ahead of self-styled NRM ‘general’ Miguna Miguna’s return as government declared its stand on Sunday. In a statement to the Kenya National Commission on Human Rights, Immigration Principal Secretary Gordon Kihalangwa said Miguna is ….