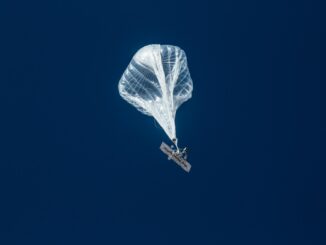 An ambitious project by Telkom Kenya to provide Internet balloons for internet access in remote parts of the country is now in limbo. This follows a move by Google’s parent company Alphabet Inc plan to ….

A new coronavirus variant first reported in the UK and then South Africa has been reported in Kenya. Two men who left the country are said to have been diagnosed with the new variant, acting ….

Kenya and other African countries will pay between KSh330 and Ksh110 per vaccine dose according to a draft briefing by the African Export-Import Bank (Afreximbank) seen by Reuters. African countries have managed to secure 270 …. 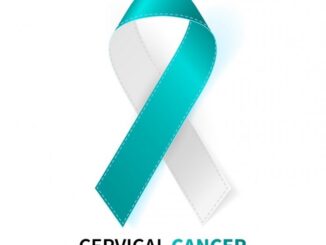 There are at least 5,000 cervical cancer cases recorded in Kenya annually ranking it among the top 20 countries in the world with the highest cases of this type of cancer. In 2020, there were …. 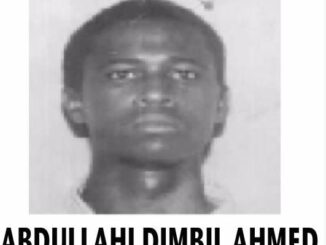 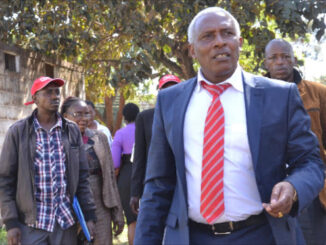 The fortunes of billionaire businessman Dr Thuo Mathenge seem to be waning as the auctioneer hammer comes down hard on his multi-billion property over Ksh197 million debt. Family Bank, Jamii Bora and I&M Bank moved …. 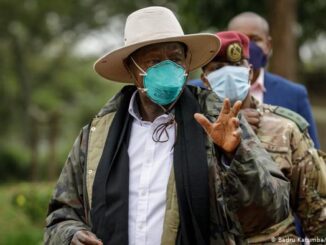 The Civil Society Reference Group (CSRG), a Kenyan lobby has termed the just-concluded Ugandan elections as a sham. CSRG said the Uganda polls were not “free, fair and accountable by any stretch of the imagination”. …. 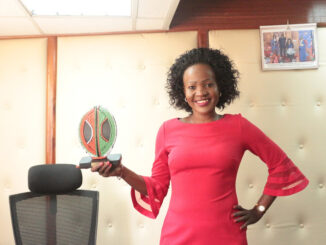 Nominated Senator Beatrice Kwamboka is on a collision course with Kenya Airways after she was downgraded to the Economy class from Business class. Kwamboka on Monday filed a petition at the High Court through lawyer …. 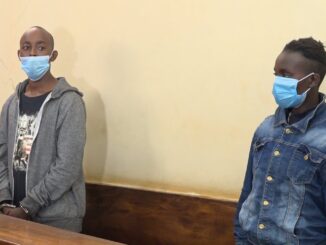 Lawrence Warunge, a murder suspect linked to the murder of four family members has been declared fit to stand trial. The court had ordered that Warunge undergoes mental assessment before standing trial over the murder ….

Another 166 COVID-19 cases were recorded on Friday bringing the total cases in the country to 98,859. A total of 7,077 samples were tested in the last 24 hours bringing cumulative tests conducted so far …. 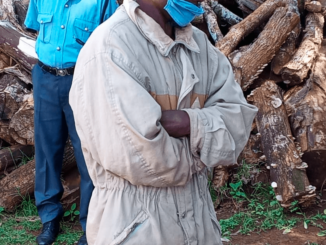 A Kirinyaga Court has jailed a pastor who impregnated his two minor daughters to 140 years in prison. The accused, a pastor in Ndia Constituency pleaded guilty to defiling his daughters who aged 14 and …. 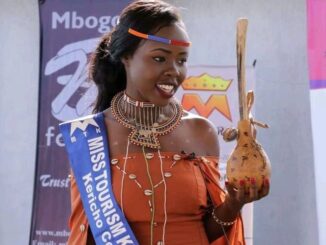 Ivy Brenda Rotich, the first Kenyan COVID-19 patient has flexed her wings to battle for Miss Tourism International pageant whose finals will be held in Malaysia Sunday, January 17. Brenda has been rallying support from ….