A Kenyan couple who divorced and have been involved in a property tussle will have to share a stake in their multi-million shilling flat they had acquired in Bristol, UK while still together.

Justice Thande termed it a matrimonial property citing that it was acquired when they were newly-weds bringing an end to a decade-long battle.

Besides the flat in Bristol, UK, they will also share a restaurant in Mtwapa, on the same ratio.

“Joint ownership of matrimonial property by spouses and acquisition of the same during the subsistence of their marriage does not mean that ownership vests in them in equal shares. Ownership of matrimonial property by each spouse is proportionate to the contribution made to the acquisition of the same,” Justice Thande ruled as quoted by the Standard.

The two met in the UK in 1993 after the man divorced his first wife. The man wedded his second wife in Bristol where she was working as a nurse.

She had urged the court to grant her a 50 per cent share of the properties under tussle.

Matrimonial property qualifies to be if it was acquired over the period when the two parties lived together and jointly acquired the property. 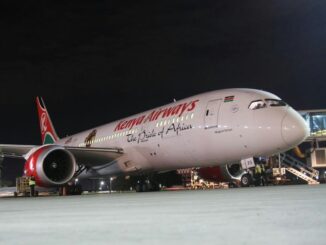 Second evacuation flight from London set for May 15, returnees to pay for quarantine 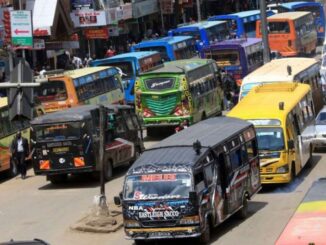