John Gitau Wairimu beat all odds to become one of the first four Americans graduating in the maiden Nuclear Medicine master’s program at The University of Alabama at Birmingham UAB.

Mr. Gitau or Gits as socially known, passionately describes his ten-year adventurous journey to the University of Alabama’s hall of fame as a blazing one, having finished as the most outstanding master’s student at the hospital rotations 2017 class. His name will remain on the hall of fame placks for years.

Gitau, 34, grew up fixing stuff out of his love for physics. His zeal motivated him to pursue a course in automotive manufacturing, but the timing wasn’t the best since it was when the automotive industry was collapsing.

”I always had this passion in physics and fixing things around the house growing up. So I wanted to be in engineering, and I applied to a school in Alabama and enrolled in a course in automotive manufacturing 13 years ago. But the automotive industry was failing, and out of fear, I dropped after 1 year; but not before finishing a welding course in that program (am a very good by the way lol).” Gitau told Jamhuri News.

Like many African migrants in the diaspora, Gitau almost got into a nursing program after seeking career advice from diaspora friends, but with little love for nursing, he opted to join the med school.

”I didn’t like nursing…I was trying to get into Med school, but after talking to advisors, they pointed that I had too much Physics background in me to just let it run through the drains. So Nuclear Medicine came up……It involves a lot of physics and also a lot of patient care courses, you know, biology chemistry, so upon doing a little research I just fell in love with it.” Narrates Gits.

After finishing his associates in science, Gitau applied to join Nuclear Medicine program but didn’t qualify, prompting him to pursue a bachelor’s degree in public health. In 2014, Nuclear Medicine was raised to master’s and he applied together with a few others, and to their dismay, the bar had been set too high that nobody qualified.

”It took me another year of studying for the GRE and finally made the cut points. In the second application, 21 of us applied, but not all met the requirements, and to my understanding, half of them did not pass the GRE with the cut points required to get accepted in UAB graduate school. UAB is a very prestigious research and University hospital recognized worldwide, and so one is required to have a very high standard to get accepted in any of the programs” he said.

The journey has not been that velvety for Gitau, but he chased his dream unwaveringly despite dropping out of school for 2.5 years. ”God worked his ways, plus motivation from friends and fear of failing my mother and the many folks who believed in me. I had to go back finish what I came here to do.” Gitau told Jamhuri News reporter.

Gitau has already received several job offers in the West Coast, but his main plan, for now, is preparing for the daunting boards’ exam. ”That’s the challenging part, but I love challenges” he says.

While Gitau is ready to get into the job market and start a family, he is so confident that he will soon be pursuing his Ph.D. in healthcare management next. He hopes to conduct research in ways to balance health disparities in Sub-Saharan Africa and other developing parts of the world.

”I’m pursuing my Ph.D. in healthcare management next, but I plan to do it part-time starting 2018. I don’t want to be too late starting a family. Hopefully, I’ll meet a good wife who will support my dreams and that will be a plus.” Concludes the humble scientist! 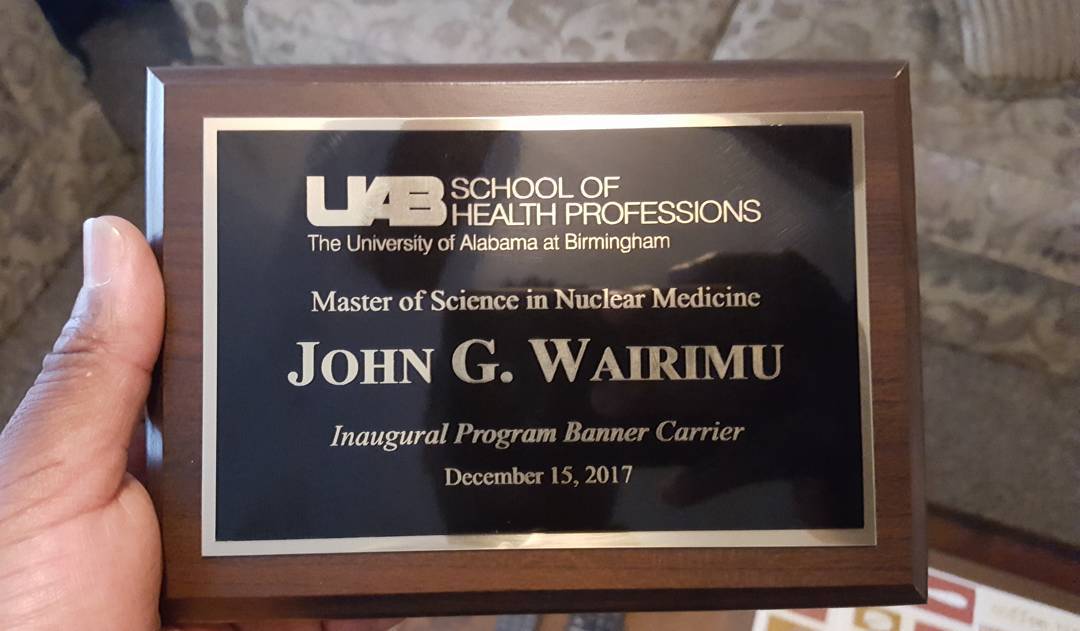 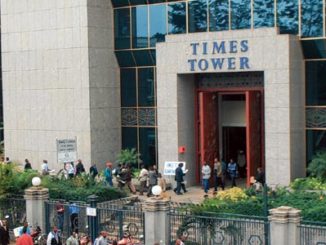 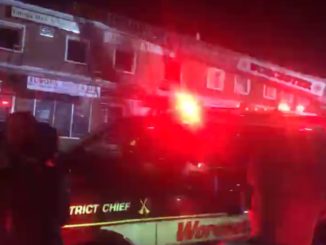 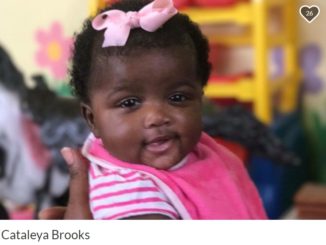