A female terror suspect who sent threatening letters laced with chemicals to an undisclosed foreign embassy in Nairobi has been arrested.

The suspect is said to have sent the letter sprayed with chemicals on July 31, 2020 to the embassy which is yet to be named.

“34-Yr-Old Tracy Wairimu Ndegwa; a terror suspect who on 31st July, 2020 sent two threatening letters (one sprayed with an industrial chemical & the other with hay fever pesticides) to a High Commission in Nairobi was yesterday arrested in Utawala by @DCI_Kenya ATPU Detectives,” the statement read.

This was the second attempt by the suspect after a failed attempt that targeted the Commissioner-General of Prison Services.  She reportedly tried to kill him using the same method.

She was arrested and charged before being released on cash bail on June 23, 2020.

“The suspect had earlier on 23rd June, 2020 been arraigned charged with another terrorism hoax that targeted the Commissioner General of the Kenya Prisons Service, and has been out on cash bail,” DCI added.

She is currently in police custody.

Wairimu will be arraigned at the Kibera Law Courts once investigations are complete. 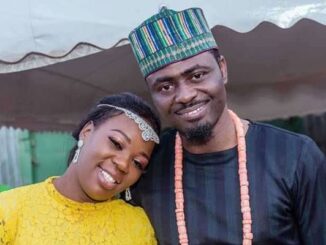 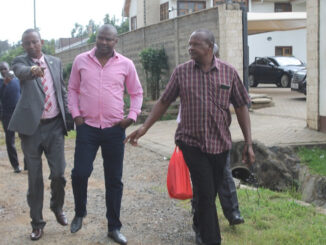 Are the gods against Echesa after his re-arrest? Who does he turn to? 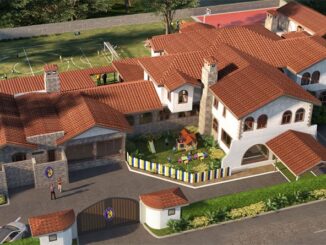