Desperate Kenyans looking for jobs and internships in government ministries, parastatals or institutions funded by the government will have to wait for three years to make their dreams come true.

This follows a freeze on the hiring of civil servants across all government institutions.

Treasury Cabinet Secretary Ukur Yatani said that this is in line with taming the wage bill.

“It is government policy to contain the wage bill to the medium-term targets,” he said in a directive to all accounting officers.

Following this directive, all ministries, state departments and agencies (MDAs) will not set aside resources for recruitment and staff upgrade.
Only the most essential jobs will be budgeted for and advertised but not until the Treasury approves.

In such an event, MDAs will be required to seek written approval from the Treasury which will make an approval before the same is forwarded to the Salaries and Remuneration Commission (SRC) for “funding adjustments”.

However, those moving up their salary scale will still have it as a budget has been allocated.

What is still unclear is what happens to positions left by those who proceed to their retirement given that 35% of the national government employees are between the ages of 51and 60.

This adds to statistics of over two million Kenyans who have lost their jobs since March when the first coronavirus case was reported in the country.

On Sunday, the Federation on Kenya Employers (FKE) released a survey which indicated that one million Kenyans could lose their jobs in the next six months.

FKE CEO Jackline Mugo said that many companies were adversely affected by the coronavirus pandemic which has left them in a cash crunch.

Many are unable to sustain their current workforce which informs redundancies. 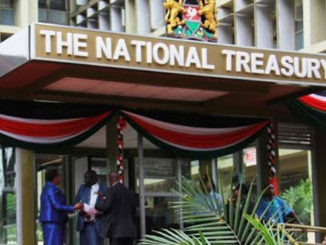 Kenya settles all debts owed to the UK since independence 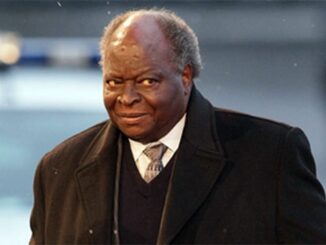 Kibaki to take home Ksh2.8 million every month in retirement package from July 1 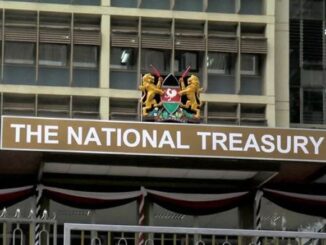