On Friday, he went public about his new status saying that he started developing symptoms after coming back to Nairobi from an assignment out of town.

“Recently having come from an assignment out of town, I developed mild coronavirus symptoms and got tested.”

“The results came back positive for coronavirus and I am now receiving medical care and responding well to treatment at an isolation and treatment facility,” he tweeted.

The Ministry of Health has since commenced contact tracing on people he interacted with.

On Monday, Oguna refuted claims that he had been admitted in hospital after testing positive for coronavirus.

“We have noted reports on social media purporting that I have been admitted in hospital. I wish to clarify that I am well and just got back from an assignment out of town,” part of the statement read.

He joins a list of other high profile figures who have contracted the virus and are undergoing treatment.

Among them is Citizen TV journalist Jeff Koinange who was asymptomatic but has since gone into isolation.

The youngest is a one-month-old infant and the oldest is 67 years.

Some 311 patients recovered bringing the total recoveries to 7,746. Of the new recoveries, 166 were from home-based care while 145 were from hospital.

The CAS also noted that the rate of HIV infections has decreased since the pandemic. 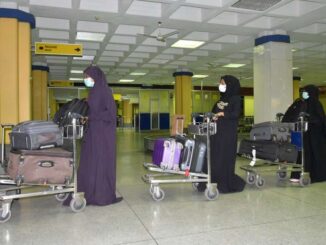 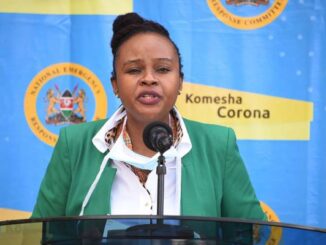 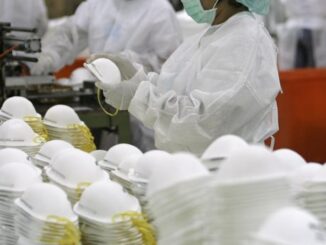