Interior Principal Secretary Karanja Kibicho said a total of 37.7 million Kenyans registered for the cards in phase one.

On Wednesday, Kibicho told a National Assembly Committee on Delegated Legislation that they are verifying and merging data of those who registered. Already, Kibicho said, data for 14 million Kenyans is sorted and now awaits adjudication.

When complete, the cards will be issued.

Kibicho also said that they are rolling out a second drive for registration to capture details of 10 million Kenyans who did not register in the first drive held in April and May 2019.

“We have been directed to do another phase of mass registration. Kenyans who missed out have an opportunity to register,” the PS said.

The decision to fall back to Huduma Namba cards according to Kibicho was arrived due to realization that cartels were exploiting Kenyans seeking official documents such as IDs.

Kibicho reiterated that the security features of the Huduma Namba card are top notch and have locked away infiltration by criminals.

“We have processed a very tight security document that will be hard to forge. It has a chip that stores all the data of the person who has registered for Huduma Namba,” he said.

He noted that the government is not changing the process of acquiring the document but making it more secure to avoid possible infiltration.

The Interior PS also said that at least 90 fingerprint experts have been roped in the merging of data to enhance the security of data.

He promised that in the second phase, the registration kits will be accessible from the assistant chiefs’ offices in a bid to reach a bigger population. 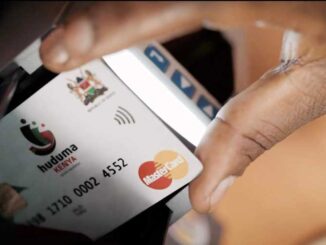 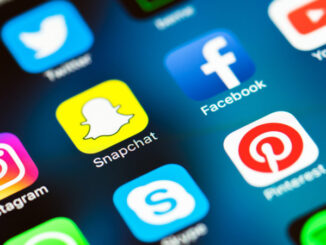 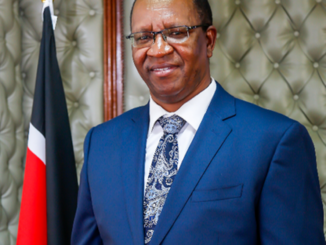 I would lock down Nairobi over Christmas, PS Kibicho says after battling COVID-19