Reports indicate that his two villas in Kitisuru valued at Sh200 million will be auctioned to recover Sh130 million debt he owed NCBA Bank, a financial institution linked to President Uhuru Kenyatta’s family.

In one of the local dailies, an auctioneering firm, Garam Investments advertised the property and urged those interested in it to deposit Sh5 million in the bank to start off the bid.

It went ahead to describe the location of the property and other specifics like that plot measures 0.6575 acres.

The plot has fully developed two four-bedroom villas all en suite with a separate servant quarter.

Koinange who is famously known for his riveting show, Jeff Koinange Live (JKL) on Citizen TV is yet to comment on the matter. 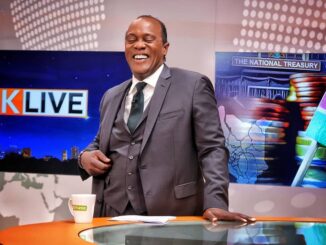 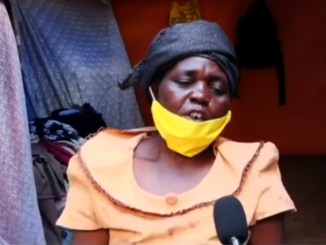