Kenyans around the globe are getting more and more engaged in politics and advocacy following the prolonged election period in Kenya. In the US particularly, sections of NASA and Jubilee supporters have publicly marched on the streets to show support for their candidates.

In New York last week, NASA supporters gathered around UN headquarters where they joined their counterparts in Kenya, peacefully demanding for the removal of IEBC CEO Ezra Chiloba. It was not different in Texas where Kenyans supporting NASA staged protests on the streets chanting opposition slogans, carrying placards advocating for peace in Kenya.

In New Jersey, Jubilee supporters gathered at Johnson Park, New Brunswick, New Jersey for a BBQ on Saturday, where they expressed their support for the incumbent government. They commended president Uhuru and his government for the development that the country has seen under his leadership. The supporters also urged Kenyans to avoid situations that would lead to violence in the country.

Jubilee supporters in New Jersey urged NASA to stop mass action and commended the president for preaching peace and unity during this sensitive time the country is awaiting repeat elections.

The current political mood in the diaspora community is expected to ignite fresh demands by Kenyans abroad to have direct representation in the national assembly as the 48th county.

Kenya has for many years treated the diaspora as a foreign exchange earner, denying Kenyans outside of Africa a chance to participate in general elections. 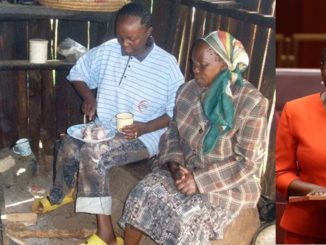 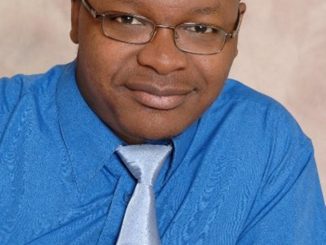