A Kenyan artist, Allan Mwangi, popularly known as Mr Detail Seven has stunned many with an impressive graffiti outlook of the now-deceased American, George Floyd in Kibera.

Floyd’s death which was a result of an assault by a police officer in Minneapolis, Derek Chauvin has attracted backlash and a string of protest in the US.

In Mwangi’s mural, Floyd’s mid-shot image straddles across the wall and the conspicuous orange and brown colours invite’s one eye from far.

Mwangi’s inspiration to pay tribute to Floyd may have been occasioned by the fact that the informal settlement of Kibera and other major slums in Nairobi are a soft target of police brutality in Kenya.

On Monday, a 51-year-old man identified as Vaite was gunned down by police in Mathare, sparking a spirited protest by residents.

Vaite worked at Marikiti Market as a porter and was returning to his shelter – outside a shop in Mathare – when police shot him thrice.
Reports indicate that he was shot in the chest, stomach and thigh before bleeding to death.

On Tuesday, a group of activist, led by Usikimye’s Njeri Wa Mwigi held a peaceful protest decrying a never-ending history of police brutality, especially in the informal settlements.

In April, 13-year-old Yassin Hussein Moyo was killed by a bullet in Kiamaiko.

Police were enforcing a dusk-to-dawn curfew when one of the officers shot at the bullet hit Yassin who was watching from the balcony.

The activists joined another group of protestors from over 20 races who pitched camp outside the US Embassy in Nairobi to condemn police brutality meted out on people of colour in the US.

“We cannot let police continue brutalizing us under the guise of Covid and curfew. Speak truth to power,” Njeri said. 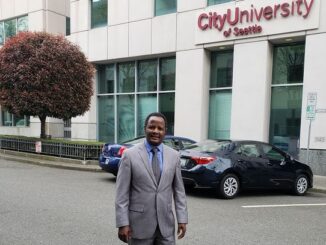 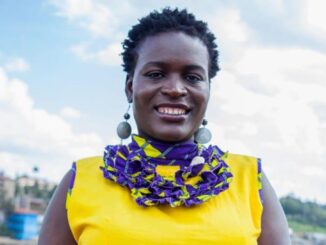 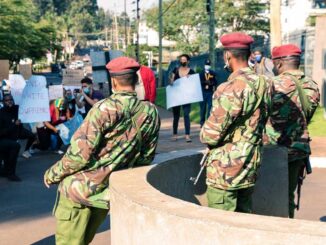