A Kenyan family in Italy is mourning the death of Yvonne Ndinda, 37, who died at a hospital in Italy from suspected pregnancy-related complications.

According to Messagero newspaper based in Italy, Yvonne’s husband, Ibrahim narrated how he rushed his wife to the Emergency room and explained how she needed a C-section.

The mother was complaining of shortness of breath, and the doctors told the couple that a C-section was unnecessary despite the mother pleading with them.

“At one point, my wife said she could not breathe, but the doctor did nothing about it” Said Ibrahim.

The doctors did not take Ms. Ndinda in for surgery until after four days. She delivered a baby girl, Oprah Rose, but the mother didn’t live to see her daughter as she died during the operation.

”We come from a Third World country, and even there, such things don’t happen. My wife had come to join me in Italy and we wanted to build a family together. But now that will not happen,” Ndinda’s husband said. 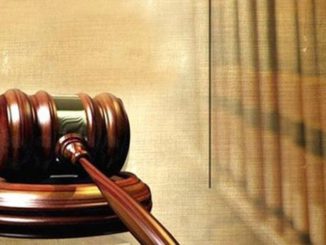 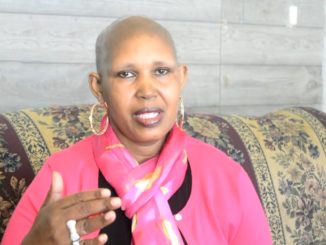 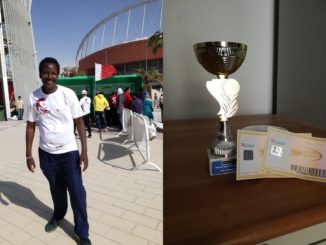