Though the COVID-19 pandemic has hit Kenya hard, the Kenyan Passport has maintained its lustre.

Henley Passport Index is the original ranking of all the world’s passports according to the number of destinations their holders can access without a prior visa.

Kenya, being the fourth hardest-hit county in East Africa by the novel coronavirus has still maintained its appeal on its passport albeit recording over 8,000 cases.

As of Tuesday the total coronavirus cases in the country stood at 8,250 with 167 deaths recorded so far.

Over the last three months, Kenya’s airspace remained closed as well as her borders in a bid to tame the spread of the virus which was in its early days fueled by international arrivals.

Amanda Smit a Managing Partner and Head of South, East and Central Africa at Henley hailed Kenya’s resilience in retaining the 72nd position it previously held.

“The much-considered destinations are the ones which have effectively handled the coronavirus outbreak, and especially those which have declared themselves virus-free. International airline travel is still on halt, but it is to be expected that more people will look at various destinations to settle as soon as airspace is open,” she said according to the Star.

The new ranking for the Kenyan Passport in 2020 comes against the barring of Kenya from entering the European Union block over its unsafe epidemiological situation.

The EU only allowed Uganda and Rwanda to enter the EU block leaving Kenyans at bay.

Uganda and Rwanda have recorded low cases of coronavirus which experts say was occasioned by an early lockdown that allowed respective governments to contain further spread.

He maintained that the partial reopening of the economy would be on focus for 21 days as he observes the pattern on infections. Should it soar within 21 days, he will pull the plug once again and shut down everything.

Tourism Cabinet Secretary Najib Balala during the launch of Health Safety Protocols for the tourism sector insisted that his ministry is working with all stakeholders in reviving the sector.

Balala also announced a 50 percent reduction in park entry fees for a one year as a measure to promote both local and international tourism. 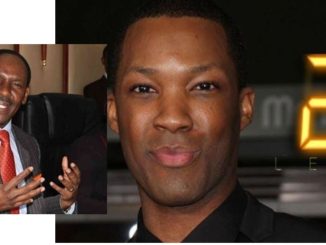 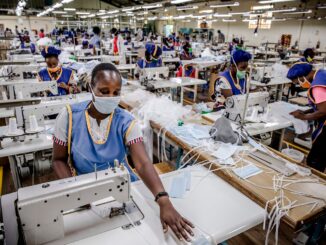