Two weeks ago, Jamhuri News brought you the news about the Kenyans in the diaspora given one year amnesty by Kenya Revenue Authority (KRA) to disclose their income for taxation.

In a follow-up email sent by Jamhuri News to the deputy commissioner in charge of the policy and coordination unit at KRA, James Ojee, we sought more details regarding diaspora residents taxation by Kenya Revenue Authority.

In our email, we asked for clarifications in the feared double taxation, tax rates for diaspora residents and whether Kenya has a multilateral tax agreement with the US and UK.

In a separate email, KRA agent responded saying since Kenya has signed treaties with several countries to circumvent double taxation, Kenyans abroad should not worry about being taxed both by their hosting nations and KRA. However, all income earned abroad through employment must still be declared. The declaring party should then inform KRA if the income has already been taxed in the foreign country.

According to IRS records seen by Jamhuri News, Kenya has not entered into a tax treaty with the USA, but according to UK’s Her Majesty’s Revenue Customs, a tax treaty between Kenya and the United Kingdom was signed on January 20th, 1976 and amended on September 30, 1977.

If a Kenyan enterprise is to some extent doing business in the diaspora and also in Kenya, income from that business may be taxed in both countries if no tax relief is filed by the business owner providing documentation that the income had been taxed in one of the two countries.

KRA states categorically that citizenship does not play a role in taxation. A citizen of any country is considered a Kenyan fiscal resident if they stay in the country for 183 days per tax year, and they are required to pay tax on all income accrued in Kenya or that is considered to have been earned in Kenya.

If Kenya manages to add the USA to the list of countries that the government has signed a multilateral tax treaty with, Kenyans in the USA may be able to file tax reduction on their income with the IRS, and may be exempt from U.S. taxes on certain items of income they receive from sources within the United States.

”These reduced rates and exemptions vary among countries and specific items of income. Under these same treaties, residents or citizens of the United States are taxed at a reduced rate, or are exempt from foreign taxes, on certain items of income they receive from sources within foreign countries.” States IRS

According to IRS, US residents should only be taxed by another country only when there’s a tax agreement between the two countries.

”If there is no treaty between your country and the United States, you must pay tax on the income in the same way and at the same rates shown in the instructions for the applicable U.S. tax return only.” -IRS

The UK has a double taxation agreement with Kenya that was signed and became effective on January 1, 1976

The UK provides tax relief for various items of income taxed by another country. However, some types of income may be taxed twice; these include Management fees arising in Kenya and paid to a resident of the United Kingdom and Pensions, including Government service pensions and annuities.

Related: Kenyans abroad given one year amnesty to disclose income to KRA or face stiff penalties

The Kenyan tax on interests, dividends, and royalties is reduced in the UK to the agreement rate of 15 percent if the recipient is subject to tax in the United Kingdom on the same income.

”The agreement provides for credit to be given for tax `spared’  in Kenya under the provisions of Kenyan law. Relief is, however, restricted to tax `spared’ in Kenya for a period of ten years in respect of any one source of income. All amounts of `tax spared’ for which credit relief is given should be reported” States HMRC

Thuothuo Anthony is an author and senior editor at Jamhuri News. Email: anthonythuo@jamhurinews.com 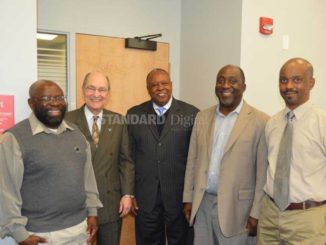 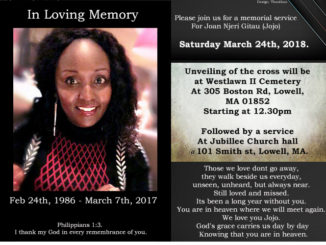 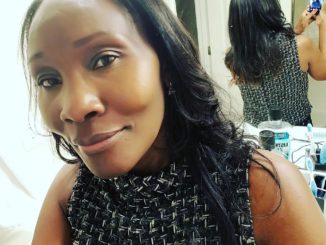