In the six months leading to June 31 2020, Kenyans borrowed close to a one billion shillings – Ksh967 million daily – from Safaricom’s Fuliza facility.

The increased appetite for loans was precipitated by the COVID-19 pandemic that left the economy on its knees with hundreds of thousands reeling in untold financial losses.

In total, Kenyans borrowed Ksh176 billion for the first six months of 2020, a huge increase compared to 2019 when only Ksh81 billion was borrowed during a similar period.

Gerald Muriuki, a research analyst at Genghis Capital explained that the huge uptake was triggered by the slow economy occasioned by COVID-19 pandemic.

“We have seen default rates rising and so the conventional loans have not really gone up. But given that Fuliza is integrated into M-Pesa credit, it is easier to manage the rates of default than conventional loans,” he added.

More than two million Kenyans lost their jobs during the pandemic while a dozen companies shut down due to hard business times which all leads to a depressed economy.

Data by the Kenya National Bureau of Statistics (KNBS) indicates the number of workers on payroll or business dropped from 18.1 million in December 2019 to 15.87 million in June 2020. 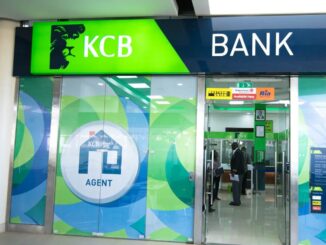 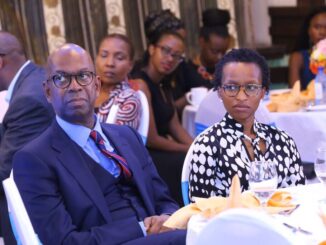 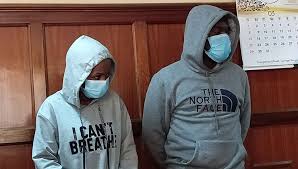