Diaspora remittances by Kenyans working abroad rose by 21.4 per cent in September.

This is indicative of a recovering economy after a beating by the coronavirus pandemic.

Data released by the Central Bank of Kenya indicates that cash inflows from Kenyans working abroad for September stood at Ksh28.4 billion ($260.7 million).

Kenyans in the US sent the bulk of this cash. Compared to a similar period last year, Ksh23.4 billion ($214.7 million) was remitted by Kenyans in the diaspora.

Kenyans living and working in the US remain the biggest source of cash inflows to Kenya according to CBK data.

Cash inflows from Kenyans in the US have increased by 25.2 per cent in the year leading to September.

The figures are a representation of the aftereffects of COVID-19 pandemic across the world.

Remittances from Kenyans in North America have dropped significantly going by data by the Central Bank of Kenya.

However, Kenyans in Europe sent more money back to Kenya. Europe remittances were $47.8 million (Ksh5.2 billion) from compared to June’s $43.8 million (Ksh4.7 billion). 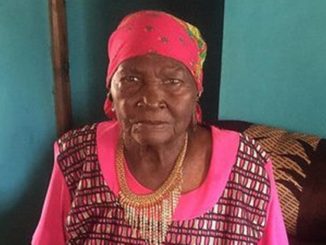