PHENIX CITY, AL (WTVM) – A man has been charged in the death of his one-year-old child in Phenix City as the 24-year-old mother Adriana Omondi visited her native country Kenya.

The child’s father, 26-year-old Sha’Quel Brooks, is being held in the Russell County Jail for murder after being questioned by police.

Police were called to a home on Sommerset Drive Wednesday, Feb. 21 regarding the death of a small child.

According to the Alabama Department of Forensic Science ( ADFS), an autopsy revealed the child’s death was due to blunt force.

A neighbor who lives nearby the home said she would have never seen this coming.

“It’s terrible…we saw the welfare department come and take the rest of the children yesterday as well.”

The one-year-old was a twin and there was another child under the age of 10 living at the home as well.

Neighbors say the mother was out of the country when this alleged incident happened and is expected to return soon.

“You know this kind of thing happens, but you look at the people around you and don’t think it would happen right here,” Tilley said.

A source close to the investigation says there are more charges expected to come with this case.

The case is still under investigation by Phenix City Police and the Russell County Department of Human Resources.

Baby Cataleya made her transition to be with the Lord at just one-year-old. She was loved and adored by her mother, her twin sister Zareya and her older sister Shelimar. As no one is ever prepared emotionally to bury their children, certainly this family was not prepared to say goodbye after one year of receiving such a bundle of joy. The family is asking for help at this time as they need financial support for funeral arrangements. No parent should have to worry about the stresses of finances during a time like this. Any donation will be greatly appreciated. Please keep the family in your prayers, as they are having a hard time handling the loss.

You can donate here https://www.gofundme.com/cataleya-brooks 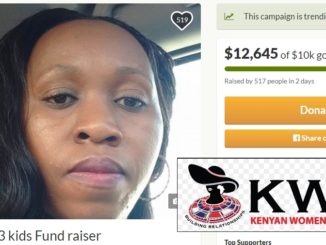 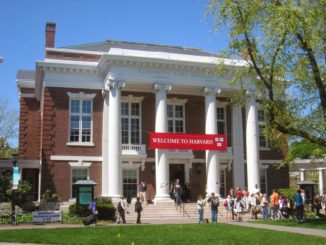 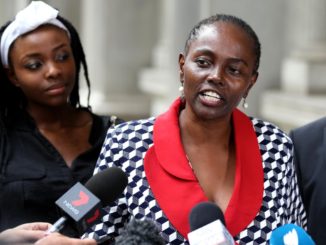