The governor issued an Executive order on Monday for all patients who have stayed at the hospital for over one month and ordered their immediate discharge.

This follows governor Sonko’s random visit to the Hospital.

“I have ordered with immediate effect a waiver and discharge of all patients who have stayed in the hospital more than one month,” said Sonko.

Sonko issued a list of eight patients who he said are among those that had stayed at the hospital for over one month after they were unable to pay their bills.

In his direction to County Health Chief Officer Mahat Jimale Mohammed, Sonko ordered the officer to make sure that the eight patients are released immediately. 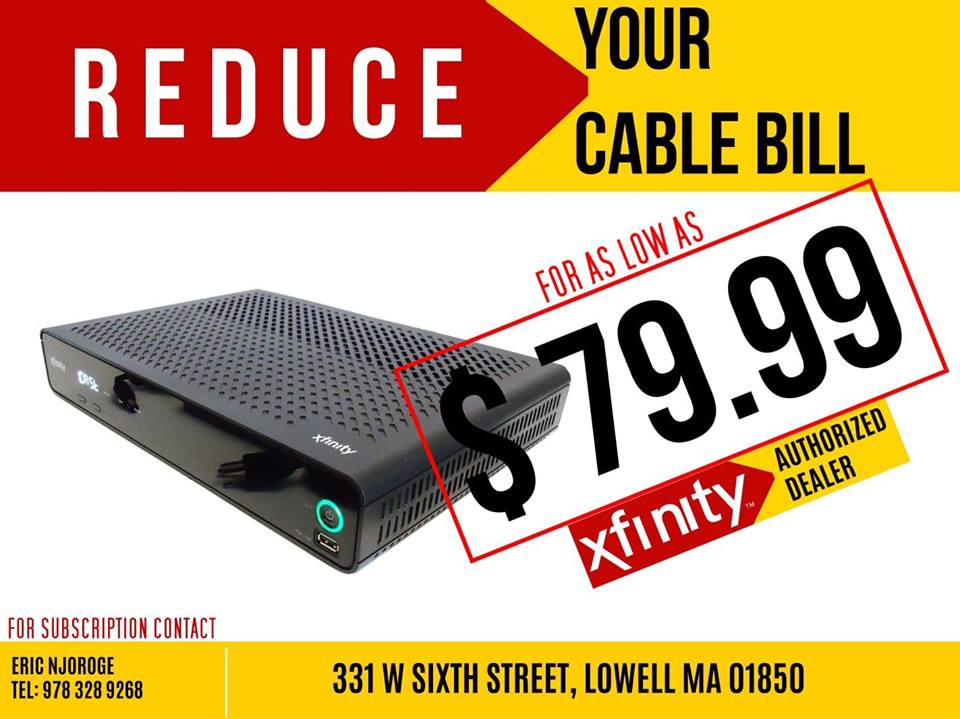