Foreign Affairs Principal Secretary Amb Macharia Kamau has taken the government to task over its usage of COVID-19 funds running into billions.

The PS tested positive for COVID-19 last week and has since been in isolation.

He, however, decried that contact tracing and quality of medical care for coronavirus patients is pathetic adding that this pokes holes into the billion set aside to manage the virus which very few medical insurance providers are covering.

“For all the billions that have been spent on this campaign, it’s hard to imagine that at the point of contact where the disease actually happens, there is no system to make sure that we have access to proper care and the proper contact tracing is actually done to keep track of those who are not well or maybe infecting others,” he indicated in a WhatsApp Group made up of top government officials accoridng to the Star.

He explained that none of his contacts have been approached by the government official as would be envisaged.

“I have done my own contact tracing and I have informed all the people who came in contact with me in the 10 days prior to my test and since. They keep asking me where to go for test and I don’t know what to tell them,” Macharia said.

“But shockingly, no one has been in touch with me about contact tracing except an NMS nurse who called on Friday out of the blue. She said she would call back and never called back again. She basically wanted to confirm that I was Macharia Kamau.”

He spoke as some 788 new COVID-19 case were recorded on Thursday, Health CAS Rashid Aman announced.

Aman said that 5,521 samples were tested in the last 24 hours bringing the total number of tested samples to 295,280.

On a brighter note, 100 patients were discharged. The total number of recovered patients is now 8,121.

Sadly, 14 people succumbed to the virus raising the death toll to 325. 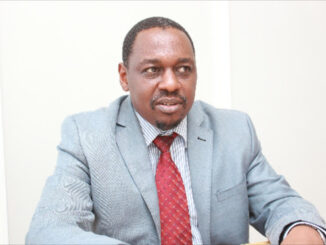 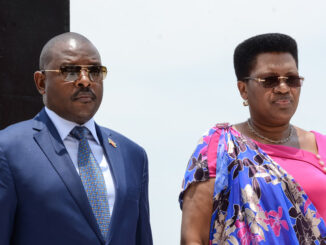