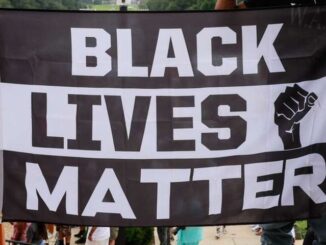 Days after a public uproar following police brutality meted on a Kenyan man Wycliff Cox living in Essex, UK, his mother has spoken out. Cox’s mother told Daily Nation in an exclusive interview that the ….

A video of a UK-based Kenyan man being clobbered senseless by a group of police officers from Essex Police Department has sparked an uproar. The Kenyan man, Wycliff Cox reportedly said to be mentally unstable ….