Defaulters who fail to settle their loans as required due from April 1 can heave a sigh of relief as they will not be blacklisted by the Credit Reference Bureau (CRB).

President Uhuru Kenyatta issued this new order on Wednesday stating that it is a way of cushioning Kenyans and the country from hard economic times following COVID-19 outbreak.

Defaulters are listed CRB’s, Metropol, TransUnion and Creditinfor International all of whom are licensed by the government to operate a credit reference bureaus.

The temporary suspension of blacklisting individuals, companies and SMEs comes as a major relief to borrowers who may be facing turbulent times.

All eyes will now be on Parliament which has to ratify the president’s directive before April 1.

Once blacklisted as a defaulter, you do not qualify for a loan in any institution unless you pay the outstanding amount and get cleared by CRB at a cost of Sh2,200.

“There have been a number of bold moves that have been made which I think are in the right direction. It just shows the whole machinery of the government has been unleashed to ensure that nothing is left undone,” Mr Olaka told Business Daily. 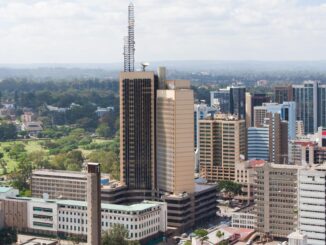 Nairobi now a hotbed of coronavirus with 193 cases out of 262, Health ministry indicates 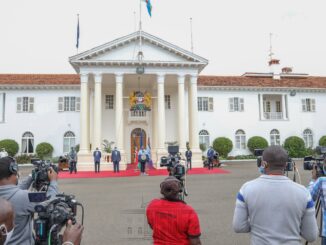