A report by the United National High Commission for Refugees (UNHCR) has stated that Kenya gobbles up Ksh2 billion every year to process and deport migrants.

The UNHCR report cited that the processing of the migrants excludes costs for migrants who qualify for refugee status or asylum in Kenya, cites the Star.

Of the total migrants in the country, at least a third of them are caught on the wrong side of law. Usually most of them are in breach of immigration laws, which include lack or work permits, overstayed visas among others.

The high cost of migrant procession was broken down in the report in regard to holding facility, transport cost, criminal justice processing in the courts and a further maintenance cost for migrants.

For example, when an illegal migrant is caught at the border point crossing into Kenya, without proper documentation or with forged documents, he/she costs the government Ksh2,000 for a night at the detention centre.

To be processed by the courts, a criminal case will take aroundKsh150,000. Once convicted, each migrants is maintained at a cost of Ksh175 per day by the Kenya Prisons. For a minimum of three years prison sentence, a migrant will spend Ksh191,625 per year.

For deportation, processing of one immigrant costs Ksh10,000 and a flight ticket included, it will cost anything between Ksh100,000-Ksh150,000.

The UNHCR report cited that 32 per cent of migrants in Kenyan prisons lacked proper documentation while 66 per cent were imprisoned for bigger crimes such as human and drug trafficking, robbery with violence among others. 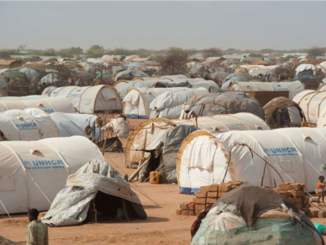 14,000 Kenyans who had registered themselves as refugees delisted by UNHCR 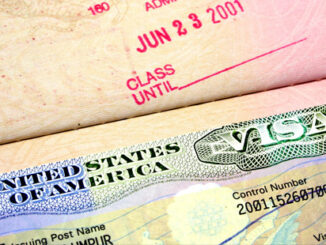