A group of Kenyans in Lebanon who were left with no homes following Tuesday’s explosion in Beirut have made a special appeal to President Uhuru Kenyatta.

The more than 10 Kenyans on Monday via video widely circulated in social media asked Uhuru to help them fly back to Kenya citing they do not have money to purchase air tickets.

One of the victims lamented that they have been forgotten yet other countries have already started evacuating their citizens from Beirut.

Another Kenyan added that they are going without food since they have no money.

“We don’t have money to pay for our tickets, we can’t even afford a daily meal everyday. We are stranded and homeless, we are not even working for now,” she said.

She added: “This is our prayer to the Kenyan government and all the well-wishers, we are hopeless here in Lebanon. We want to go back to our country. We don’t have food, we don’t even have water to drink.”

Last week, Kenyan ambassador to Kuwait Halima Mohamud said that three Kenyans sustained injuries during the blast. They were taken to the hospital for treatment.

“All the Kenyans are fine. I talked to them,” she stated.

However, one of those who have been admitted lack documentation according to Kenya’s Honorary Consul in Lebanon.

The Kenyan only identified as “Lulu” does not have insurance cover due to her undocumented status but the consul said they will handle the case.

“She is illegally working outside without insurance cover. We are following up her case,” said the consul.

Investigations so far indicated that the blast went off at a site with an estimated 2,750 tonnes of explosive materials among them ammonium nitrate that has been stored in a warehouse for six years.

About 100 people died leaving over 3,000 others with injuries. 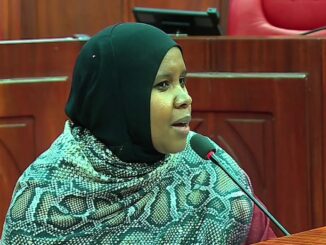 Kenyans stranded in Lebanon to be evacuated, Kenyan Embassy in Kuwait says 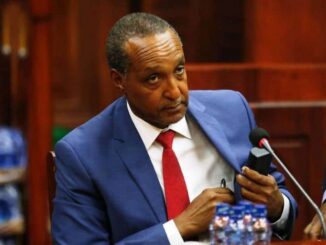 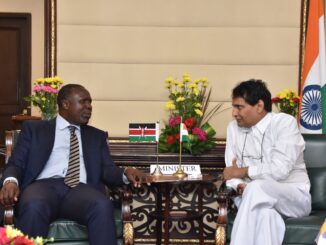