“We have been working closely with the Ethical Trading Initiative (ETI), alongside other ETI members, to investigate this issue and ensure measures have been taken to protect workers, a spokesperson from Tesco stated.

“However, in light of additional allegations published, we have suspended all supply whilst we urgently investigate.”

Kakuzi is a local agricultural food processing and exporting company located in Murang’a County. It is battling a lawsuit after 79 Kenyans moved to the High Court in London through Leigh Day law firm.

The 79 Kenyans, including former employees, have sued Kakuzi’s holding company Camellia over the alleged series of human rights abuse between 2009 and 2020.

Lay Day notes that it is suing Camellia because its managers in the UK “closely supervise” the ongoings at Kakuzi Kenya.

Kakuzi guards have been accused of a series of violation of human rights including killing, rape, unjustified imprisonment among others,

“The case is being lodged against the UK parent companies in the Camellia Group because of the clear evidence that Kakuzi is tightly supervised and controlled by those UK companies, and that senior managers in the UK companies also manage Kakuzi,” noted Leigh Day.

On Sunday, the UK Sunday Times published that the owners of the vast avocado farm that is Kakuzi Kenya would be sued over a “string of alleged human rights abuses.”

Kakuzi supplies avocados to major supermarkets in the UK including Tesco, Sainsbury’s and Lidl and Marks & Spencer.

The UK Sunday Times reported that part of the alleged human abuse is the recent killing of a 28-year-old man who was clobbered to death after being found stealing avocados.

Further, the rapes of 10 women and brutal attacks on locals from neighbouring villages found walking on paths within Kakuzi land.

However, Kakuzi has defended itself from the claims casting aspersion on Lay Day for allegedly launching a smear campaign against it.

The company also raised questions on why the case was lodged with a London court and not in Kenya where the alleged transgressions took place.

“The allegations made in the Sunday Times article are against Kakuzi employees committing criminal acts against Kenyan Citizens, however the law firm Leigh Day has made it clear in their communications to Kakuzi that the Kenyan legal system is incapable of dealing with these cases,” Kakuzi said in a statement on Monday.

“In their view, the allegations can only be heard in a British Court. Kenya attained its independence from Britain over 57 years ago. It is therefore unfathomable that a British law firm could assert that the Kenya judiciary is incapable of dealing with such claims.”

Kakuzi has employed about 3,000 people in its vast farm in Murang’a County where it grows macadamia nuts, pineapple, rears beef cattle besides growing avocados in large scale. 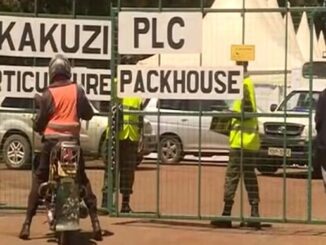 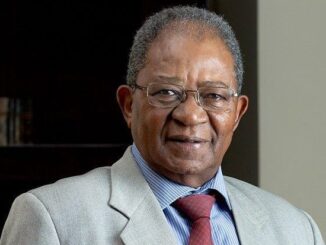 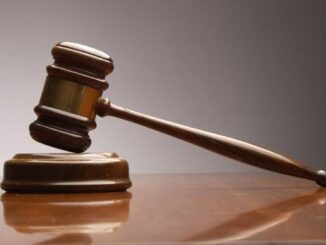