Women in Kenya joined women’s march across the world and marched at Karura Forest. The organizers say the recent elections in the United States have shown how real the threat is to collective rights and liberties and that they marched together for the protection of their rights, safety, families, health and the health of planet earth.

”While I’m in Nairobi only briefly, I was so thrilled to find a women’s march in solidarity with those going on in the US and around the world today. Thank you to the organizers who made it happen and to the many people who turned out and made their voices heard.” wrote Julia Cumes on Nairobi’s women’s march Facebook event wall.

The marches were initiated by women in the US, standing together for the rights of women, Black, minority, ethnic and refugee groups, immigrants of all statuses, those with diverse religious faiths, people who identify as LGBTQIA, people with disabilities, the economically impoverished, and survivors of sexual assault, recognizing that an attack on one, is an attack on all.

In Kenya they marched to demand reproductive rights, women’s land and inheritance rights, and the implementation of the 2/3 rule. They also marched to end sexual harassment and assault, female genital mutilation, and the trafficking of women and children; and to end discrimination against LGBTQ people, sex workers, disabled women, HIV positive women, refugee women, women in the informal sector and other marginalized groups. 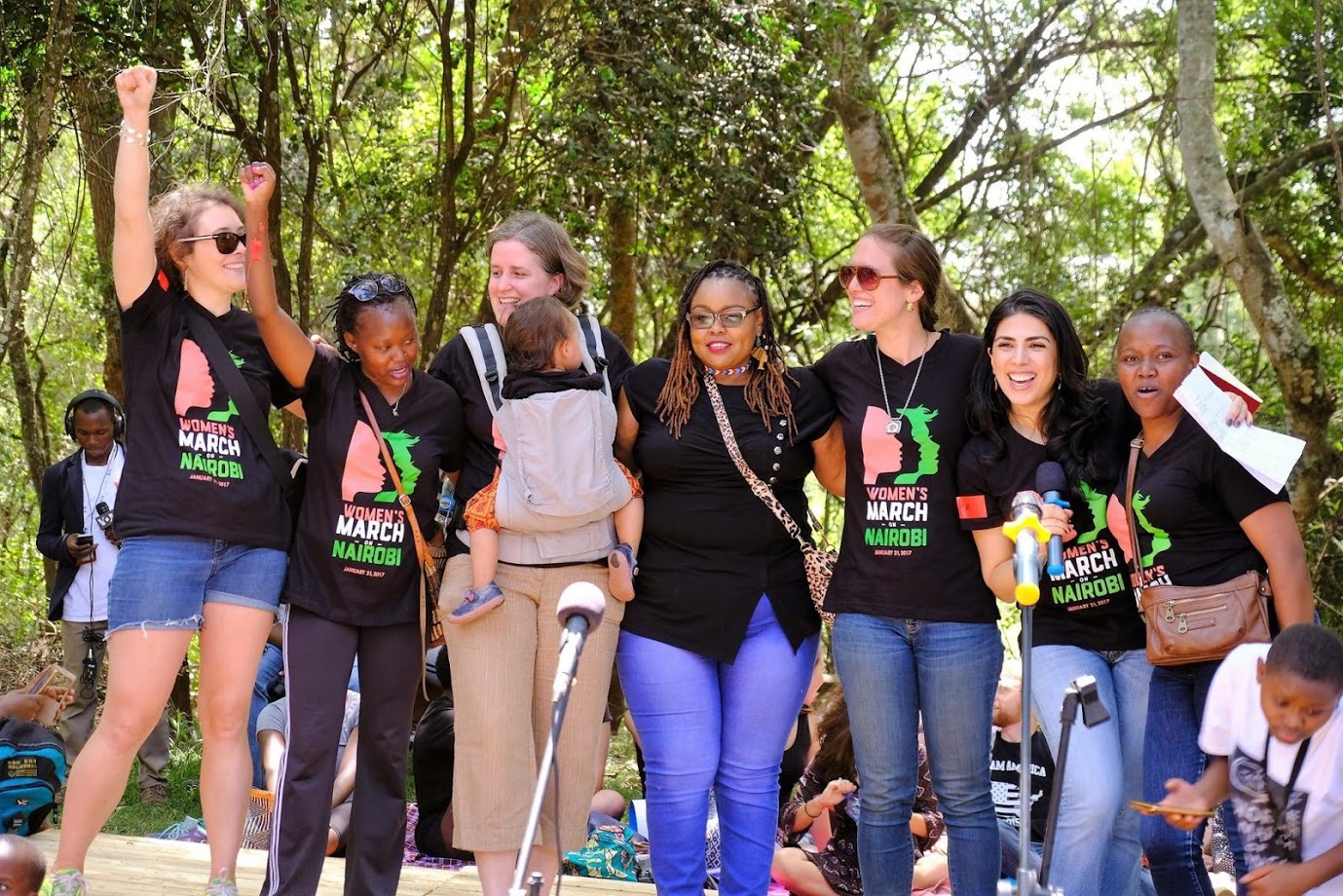 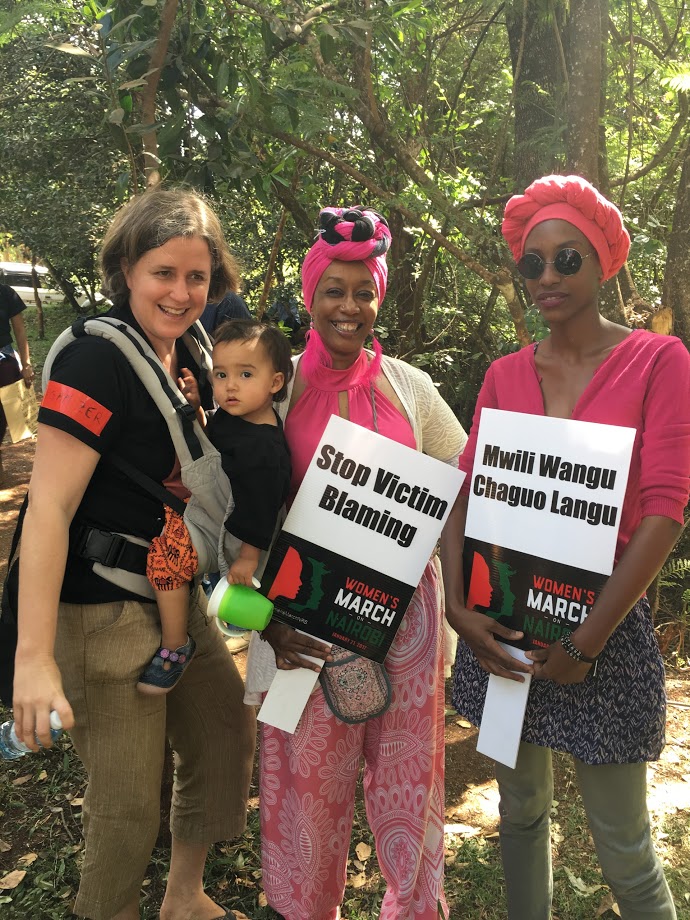 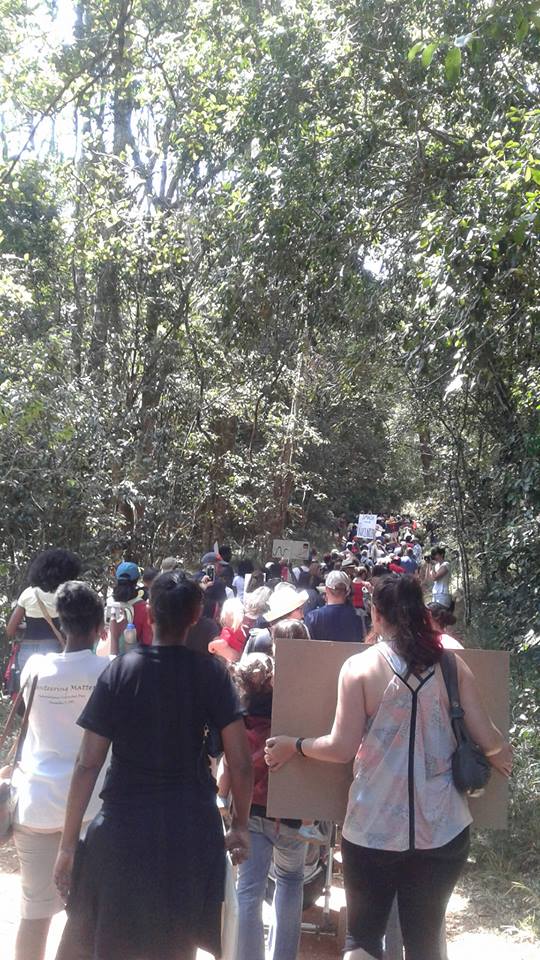 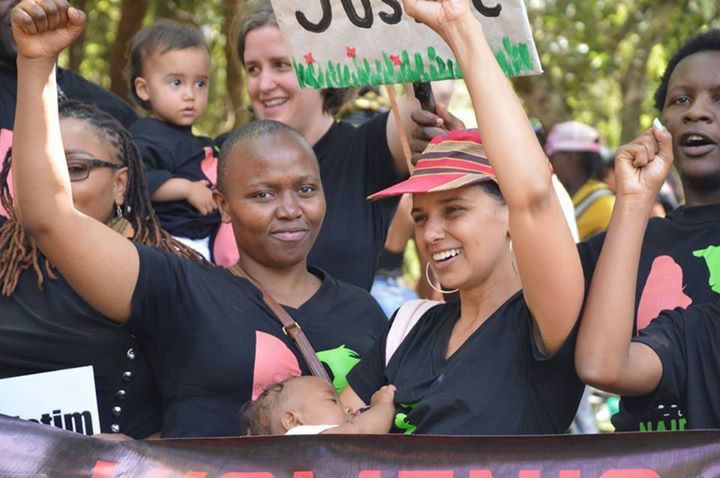 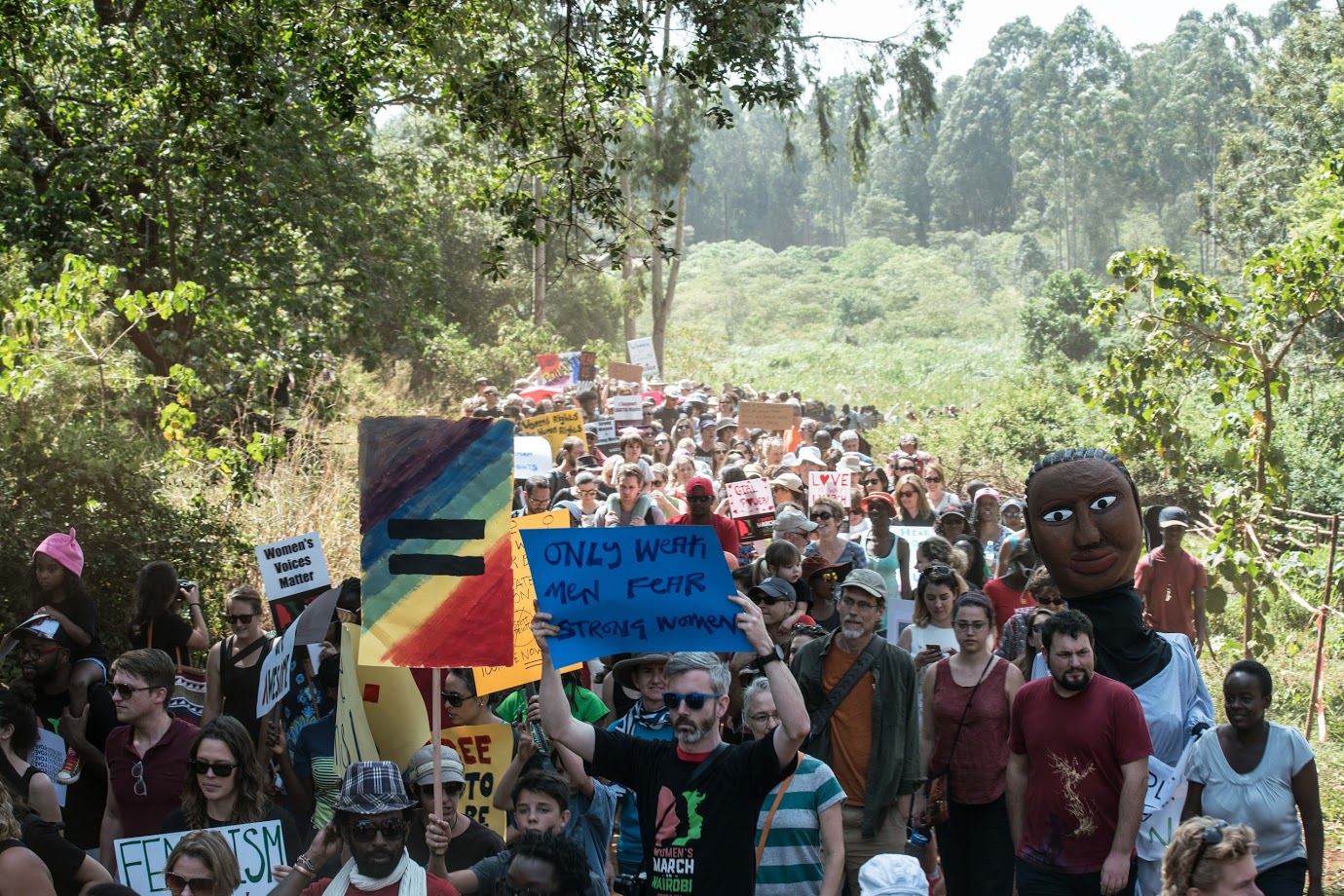 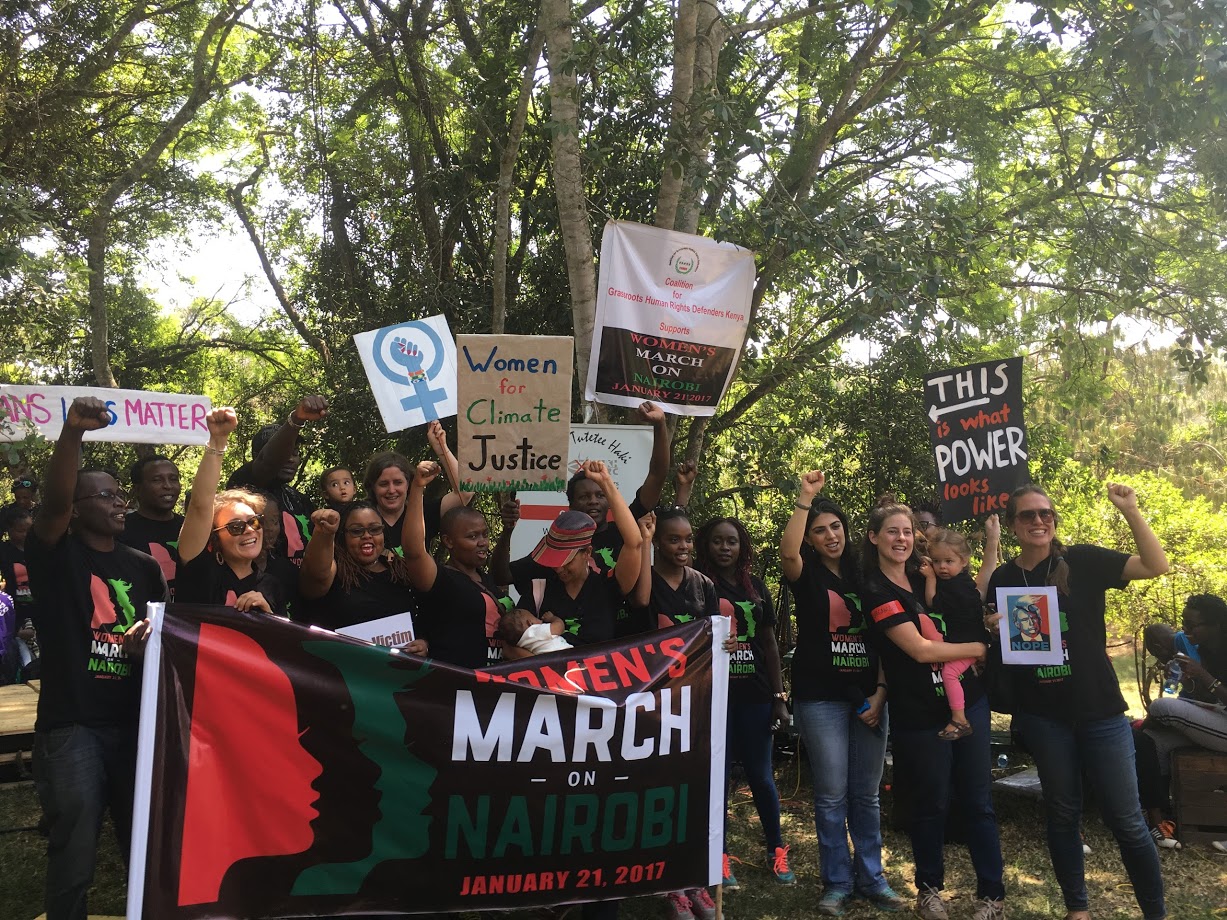 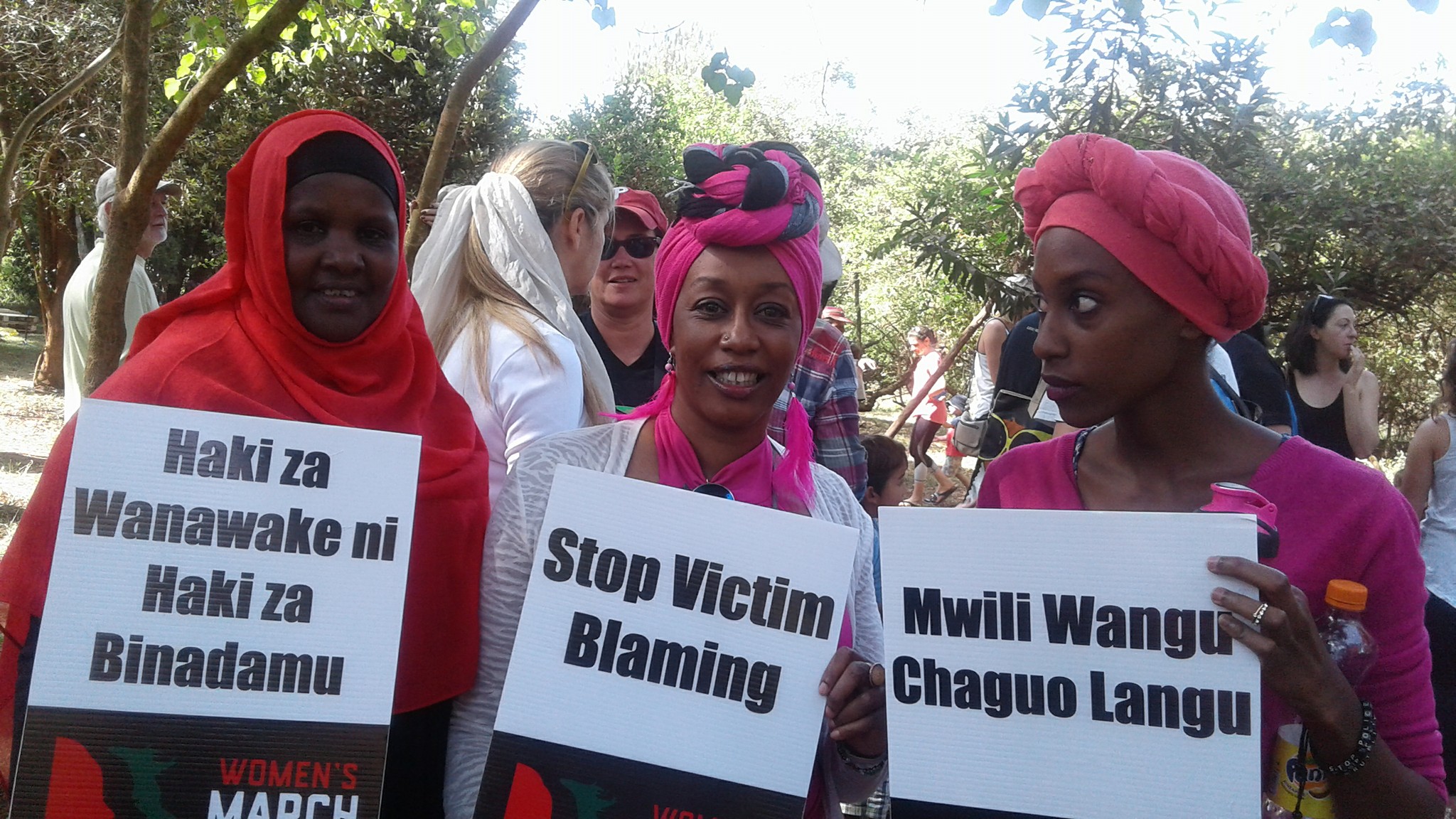 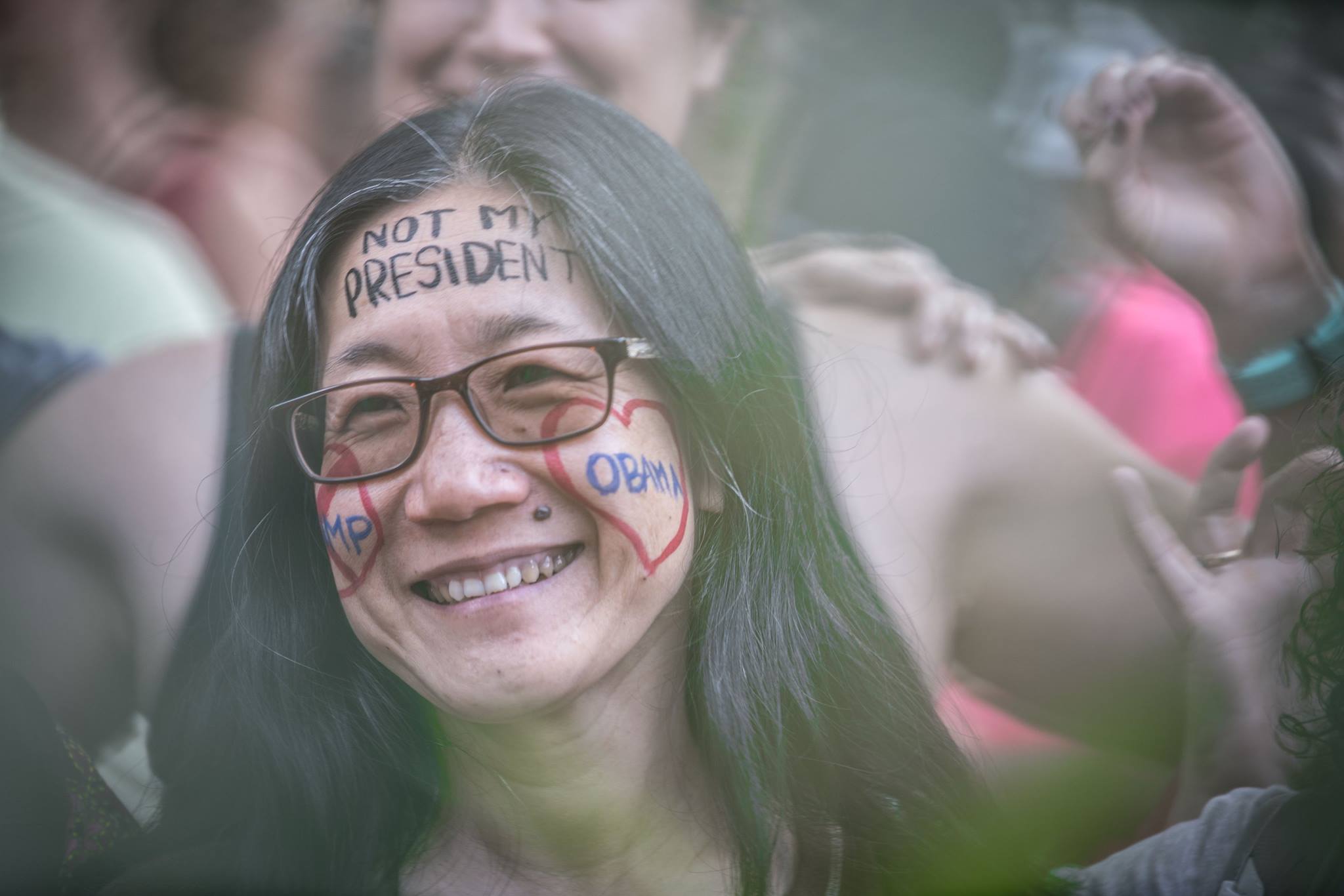 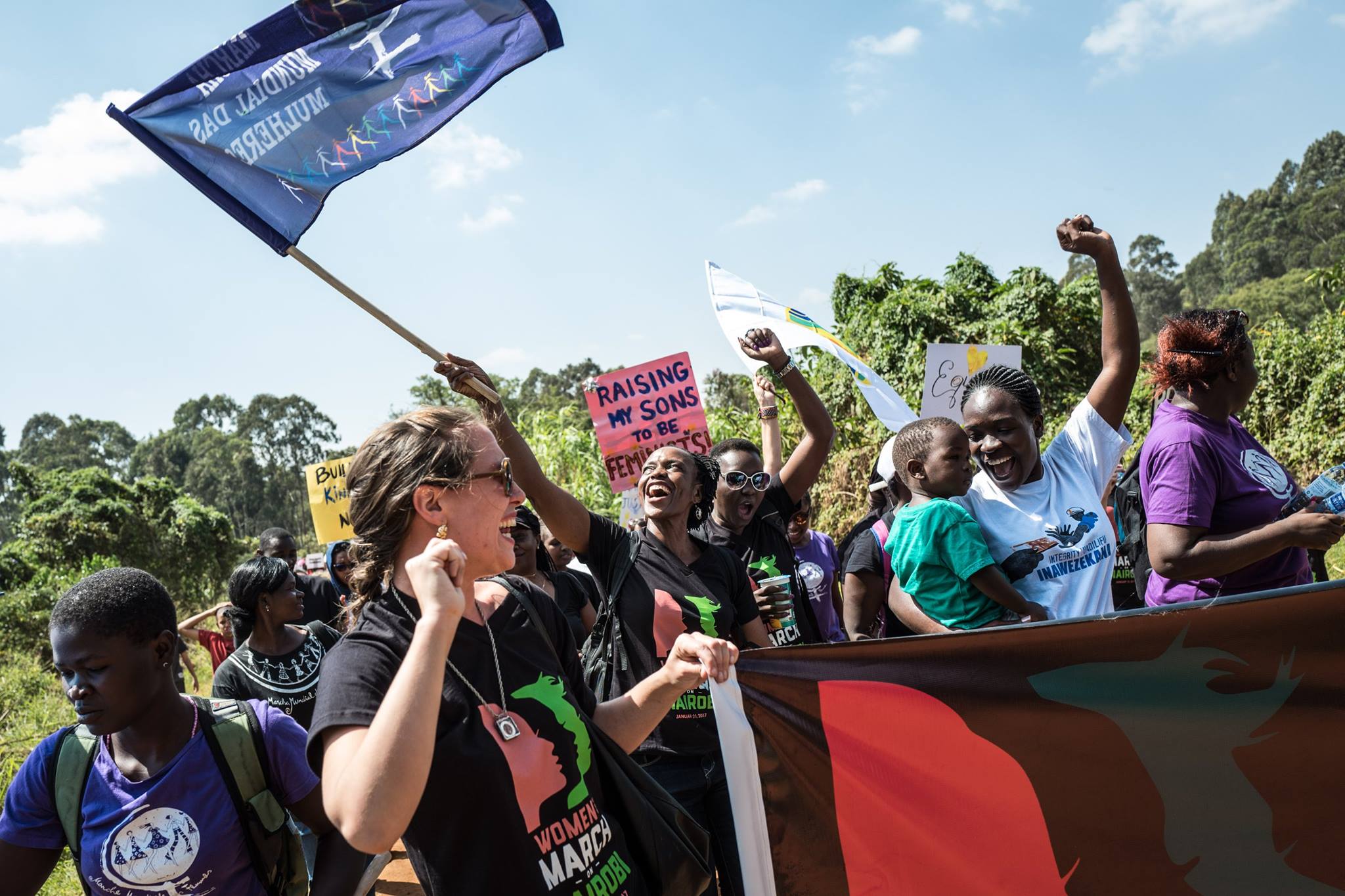 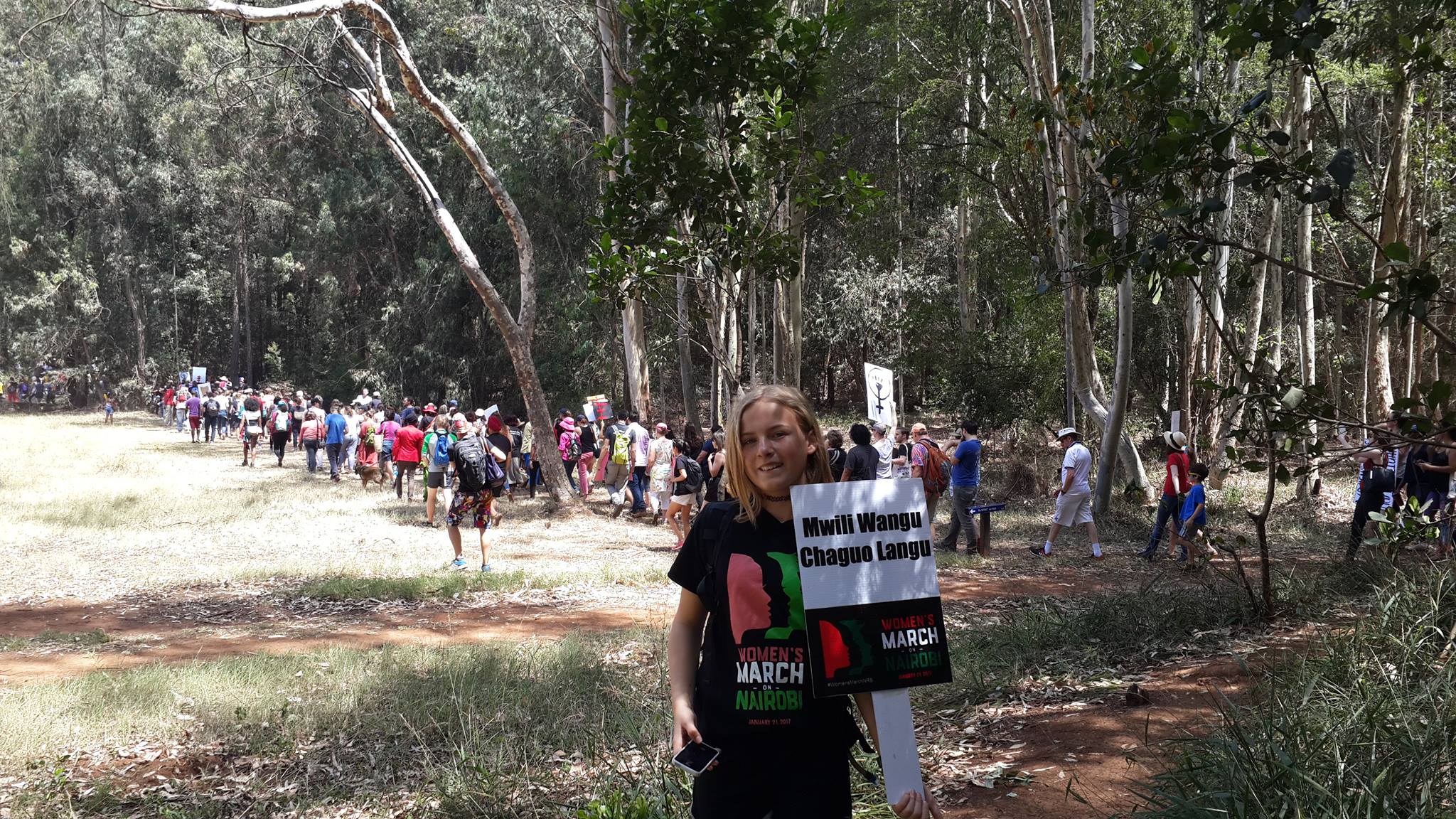 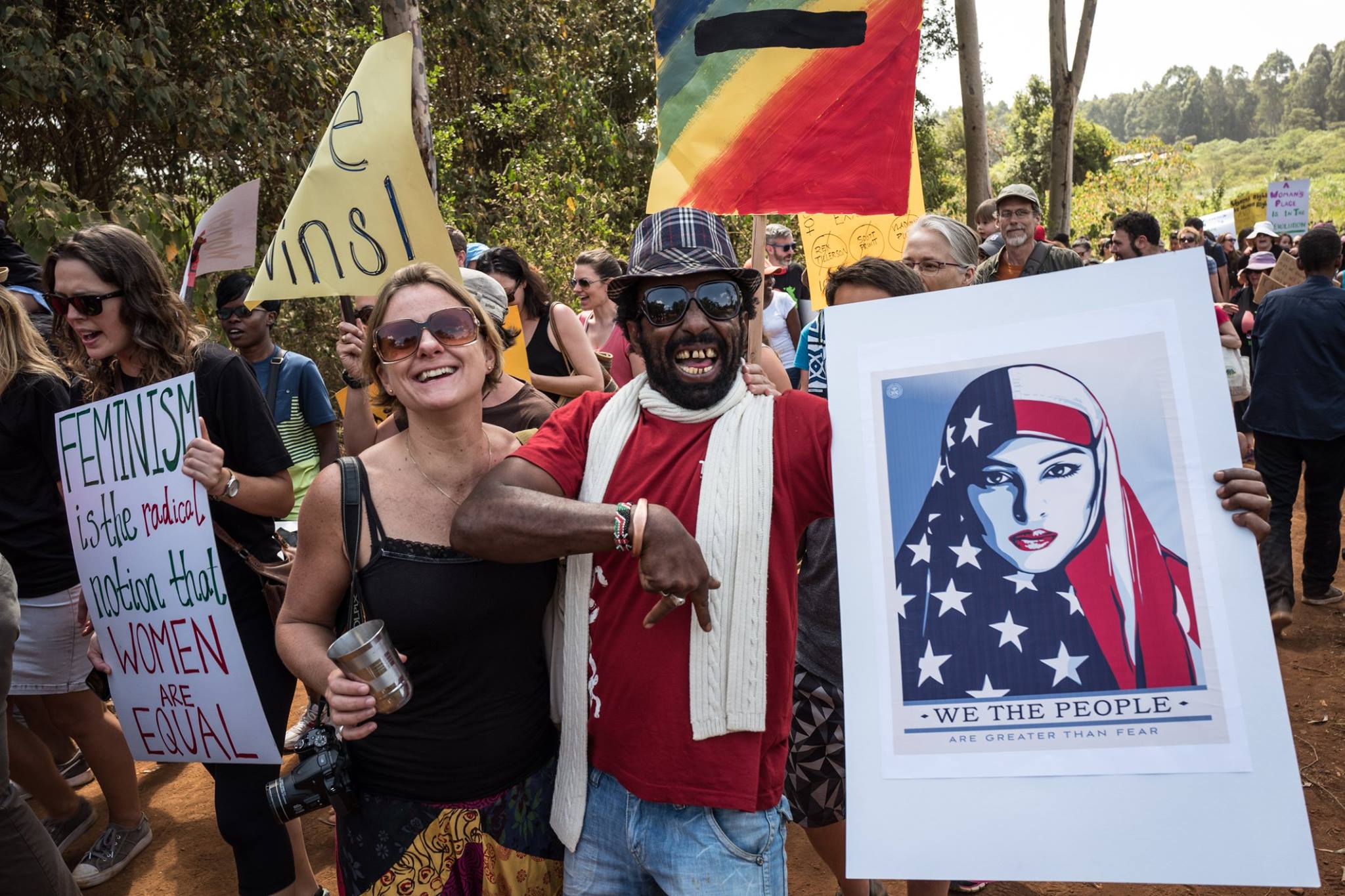 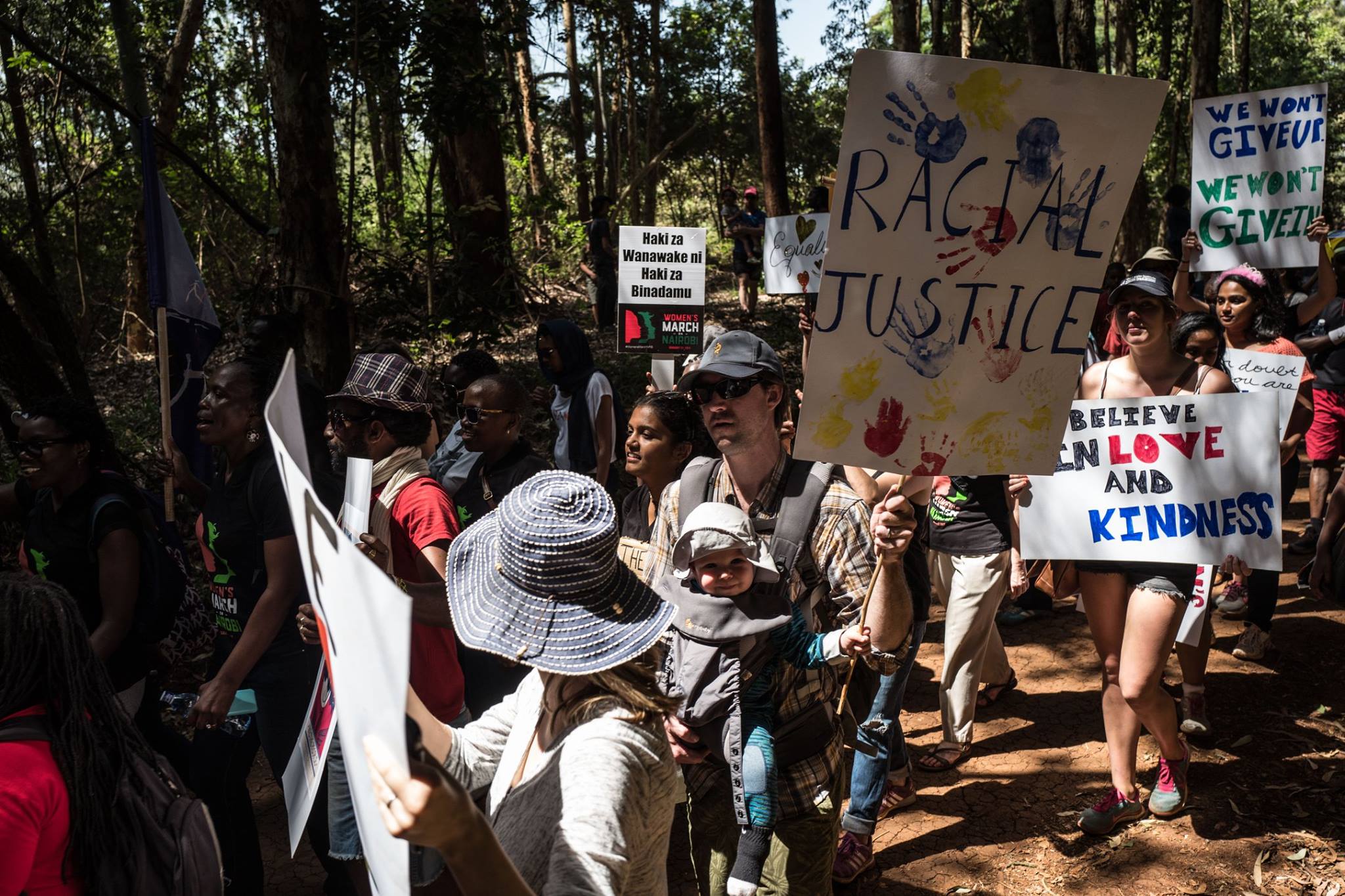 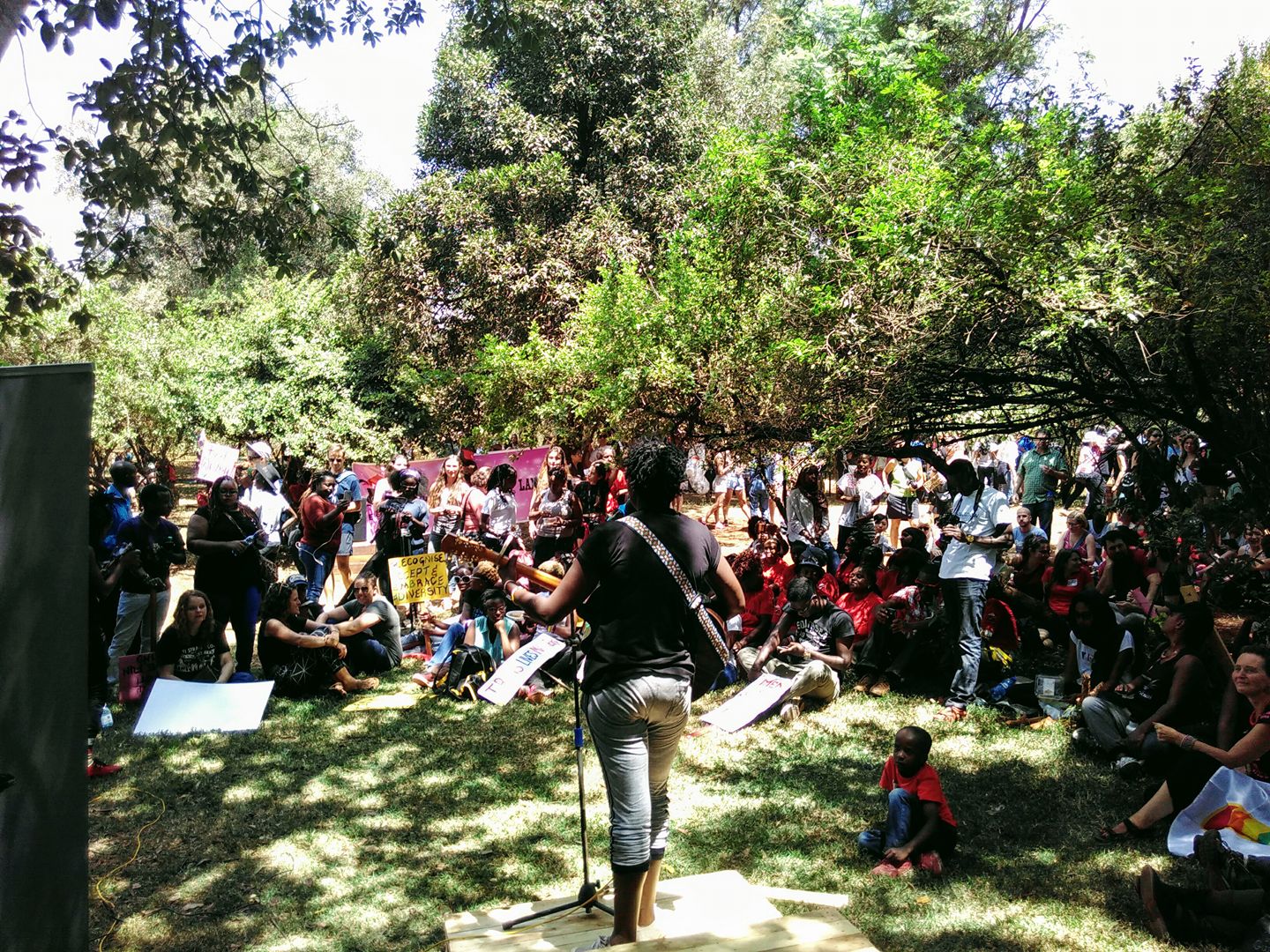 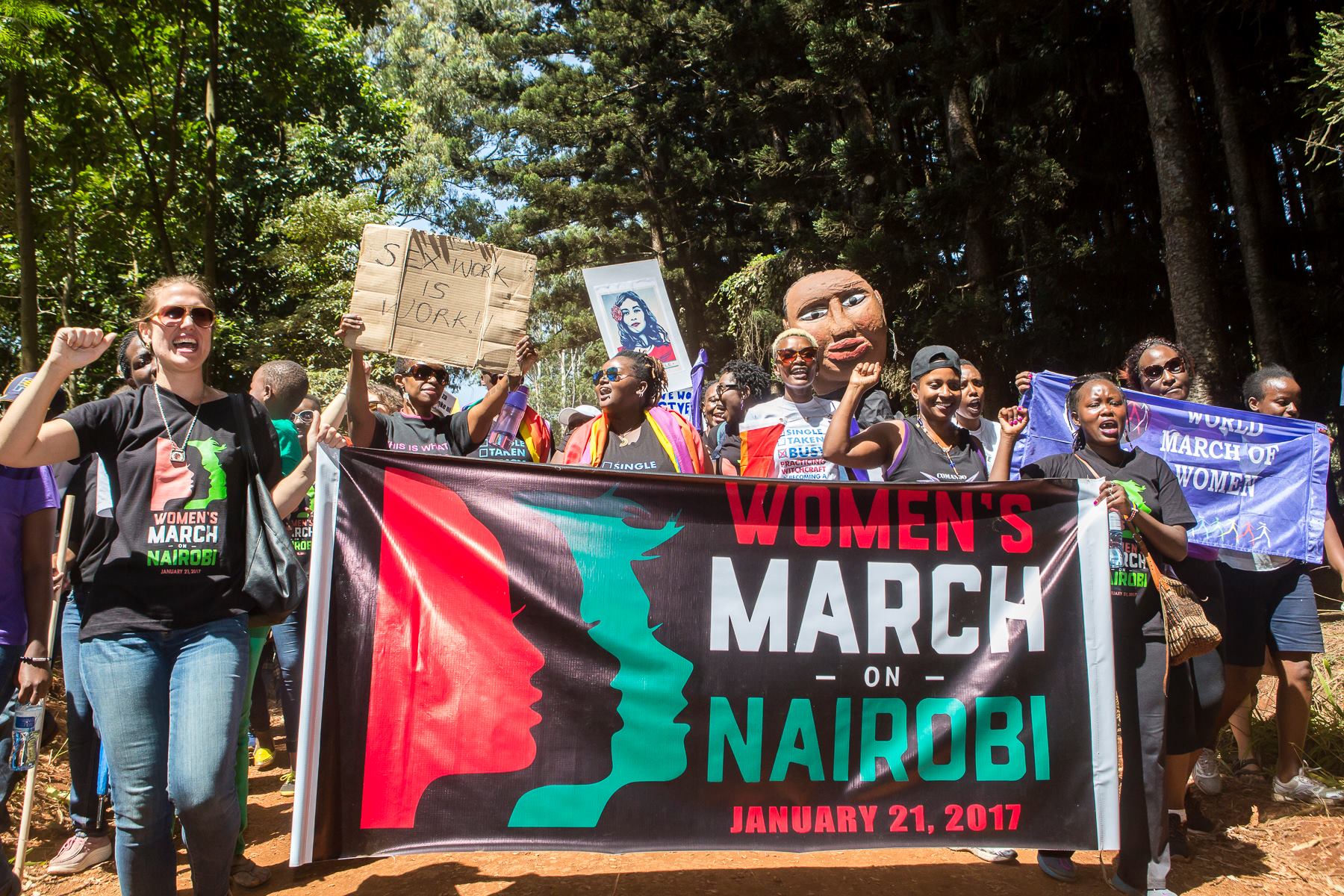 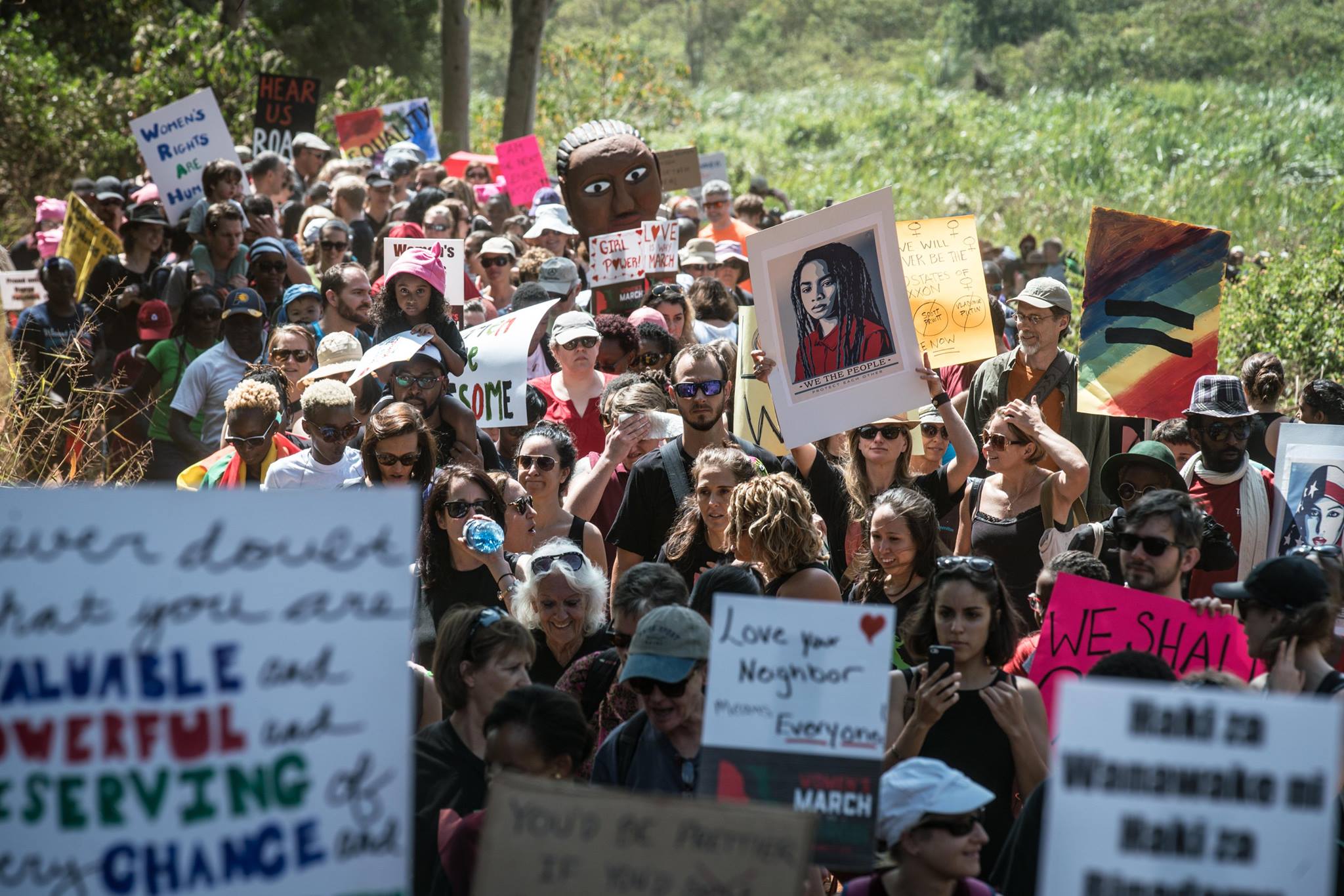 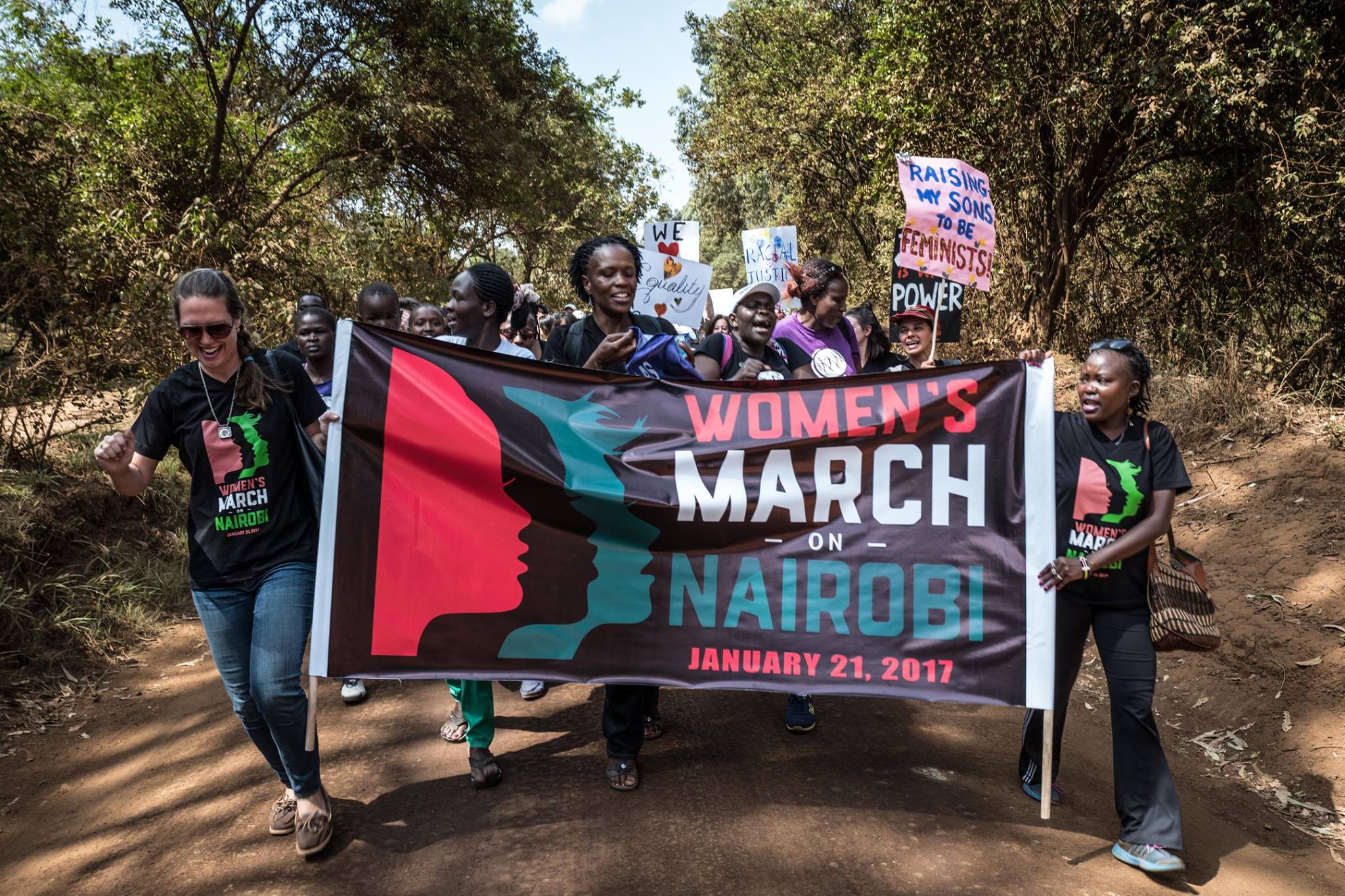