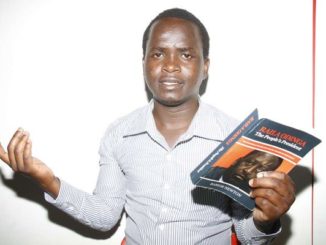 The whereabouts of the author of a book that alleges that all elections after former President Daniel Arap Moi’s regime were rigged through the use of State machinery has gone missing. Newton Babior disappeared on …. 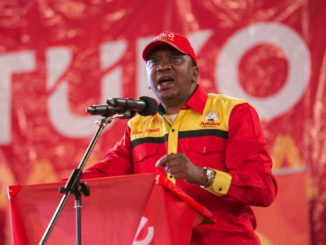 The Government has announced plans to compensate herders about 1,500 cattle and 50,000 goats and sheep that were killed in March during a security operation in Laikipia. This follows an order by President Uhuru Kenyatta, reports Daily …. 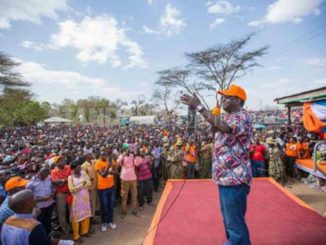 A total of 13 politicians from Kiambu County have defied the political tide and moved to NASA. On Monday, NASA Chief Raila Odinga received a group of sitting MCAs and aspirants from the county. He …. 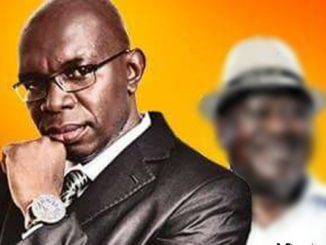 An ODM politician from Kisumu County has gone missing since his reported trip to China to procure campaign materials. Clifford Mwallo, an aspirant for Kajulu ward has not been seen since June 5, says his …. 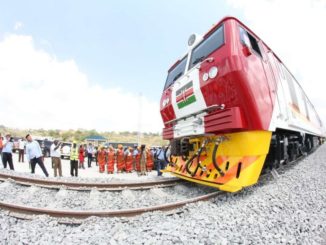 Starting July, passenger trains in the new SGR will increase from two to six, in a move to address a rising demand of by Kenyans to travel to Coast from Nairobi and vice versa. Tourism …. 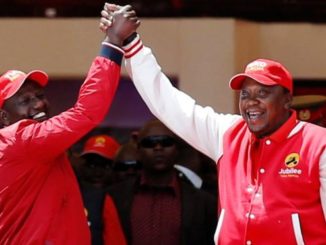 Trouble is brewing for President Uhuru Kenyatta led Jubilee Party in Coast as its affiliate leaders’ demand meeting with the President in 72 hours. They issued the ultimatum on Saturday threatening to withdraw support for …. 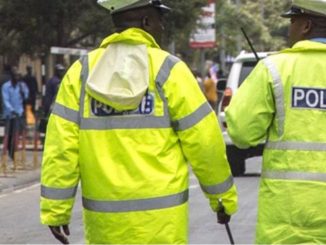 Police are under firm instruction to arrest anyone inciting Kenyans on the spot. On Saturday, Directorate of Criminal Investigation (DCI) boss Ndegwa Muhoro ordered police to make on-spot arrests on anyone inciting the public or …. 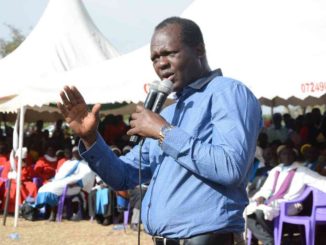 Jubilee Party Secretary General Raphael Tuju has asked the Luo community to learn how to deal with the eventuality that President Uhuru Kenyatta wins the August polls. Terming the community where NASA chief Raila Odinga …. 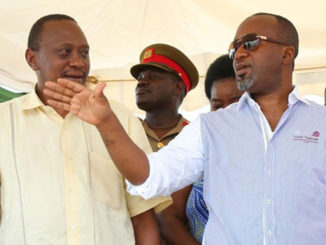 Firebrand Mombasa Governor Hassan Joho has found himself at odds once again with Coast Regional Coordinator Nelson Marwa in a billboard row that has taken over Coast politics. The Star reports that Marwa warned Joho …. 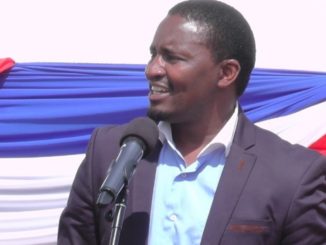 Devolution Cabinet Secretary Mwangi Kiunjuri has warned a former Jubilee stalwart for what he termed as constant attacks on the Presidency and his Deputy. The CS said that Kiambu Governor William Kabogo has been attacking …. 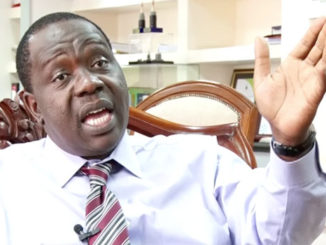 Education Cabinet Secretary Dr. Fred Matiang’i has responded to allegations that he led to the firing of Kenya Airports Authority (KAA) employee, Daisy Cherongony. Cherogony is a former KAA employee who worked as a security …. 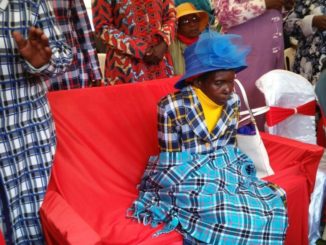 A once sleepy village tucked inside the interiors of Cheparten Village, West Pokot County has hit the headlines after reports a dead woman resurrected after a miracle by prophet Owour. The woman only identified as ….