Some 492 new coronavirus cases were recorded on Monday bringing the total cases recorded since March to 26,928.

Health CS Mutahi Kagwe said that 4,603 samples were tested in the last 24 hours which brings the country’s cumulative total tests to 358,330.

Kagwe spoke in Kericho County where he had toured.

Some 534 patients were discharged bringing  the total number of recoveries in the country so far to 13,495.

A total of 478 of those discharged were from the home-based program while 56 were discharged from various health facilities.

Another three more patients succumbed to the virus raising the death toll to 423.

The CS also expressed concern with an increasing number of infants contracting the virus.

He called upon parents to take better care of their children during the pandemic.

The CS also said that all positive cases must be reported to the Ministry of Health.

Dr Patrick Amoth, the acting Health Director-General said that they are now changing the testing strategy and will focus more on positive cases and their contacts.

This comes amid concern raised by several people among them, Foreign Affairs PS Amb Macharia Kamau who decried “ineffectiveness” by the ministry.

Kamau in a tirade two weeks ago said that the ministry did not bother alerting his contacts but he did reach out to them. 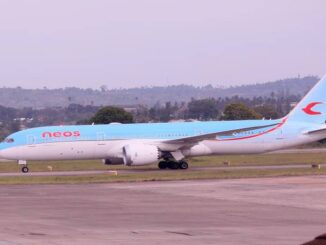